Forms of imagination
Kids are intended to have a vivid and boundless imagination. Before they transform into adults who comprehend the world around them in a standard way, kids possess the ability to see different aspects of a shape or an object in an abstract way that even artists would envy. The key-element on our design approach for the branding of Fundom, a children’s amusement center was the interactive process of play and learn, that kids harmoniously combine. While we had been given the name, we decided that it was important to capture the duality behind it (the kingdom of Fun).
For that reason, we designed a composition of large volumes consisting of smaller geometric shapes that are open to interpretation, and which they come alive through playful and colorful characters. The concept comes together under the tagline “Play’n’Learn” that we created. We used a familiar color palette that consists of colors that can be found on every marker set, letting kids get “lost” in any magical world they build. 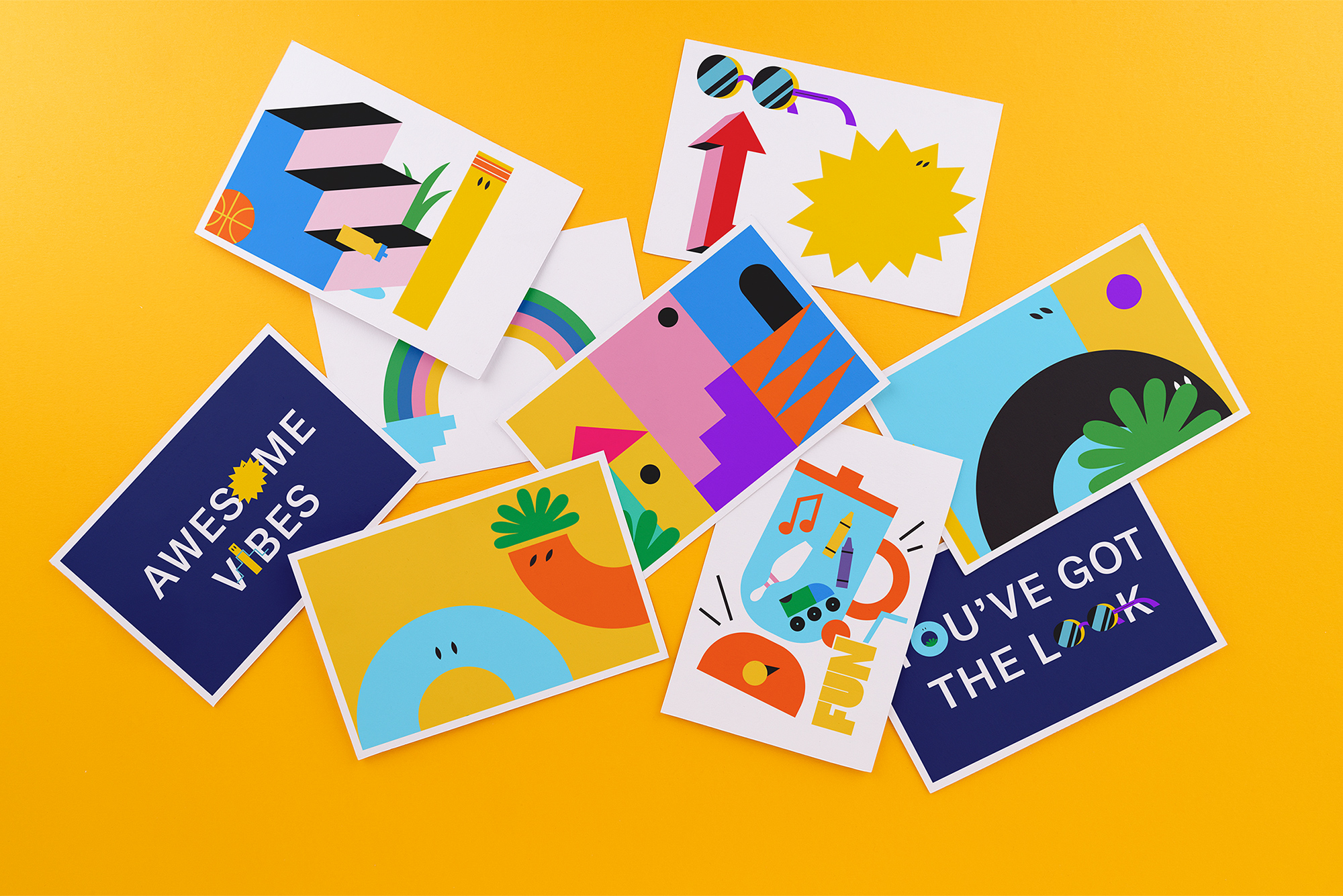 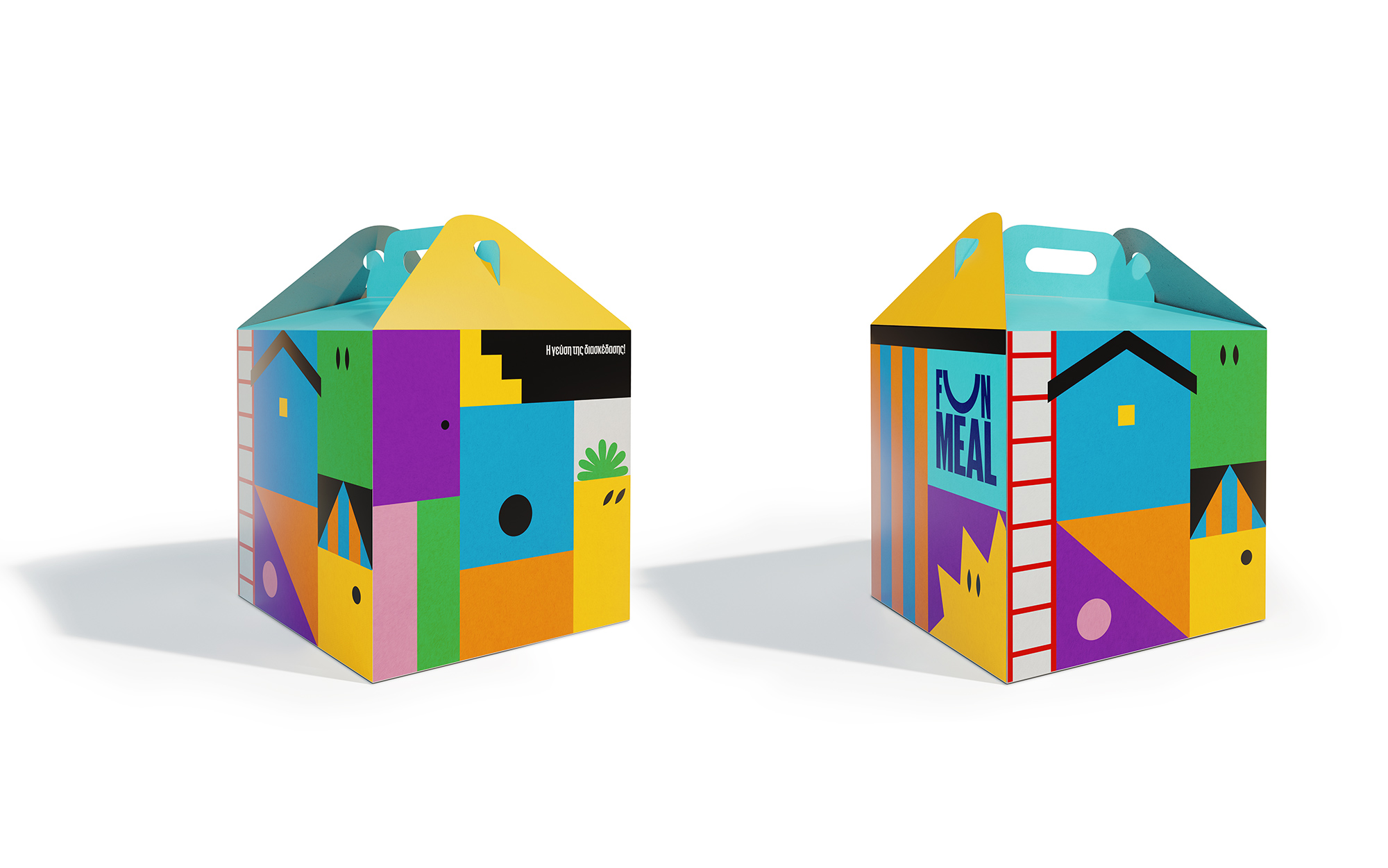 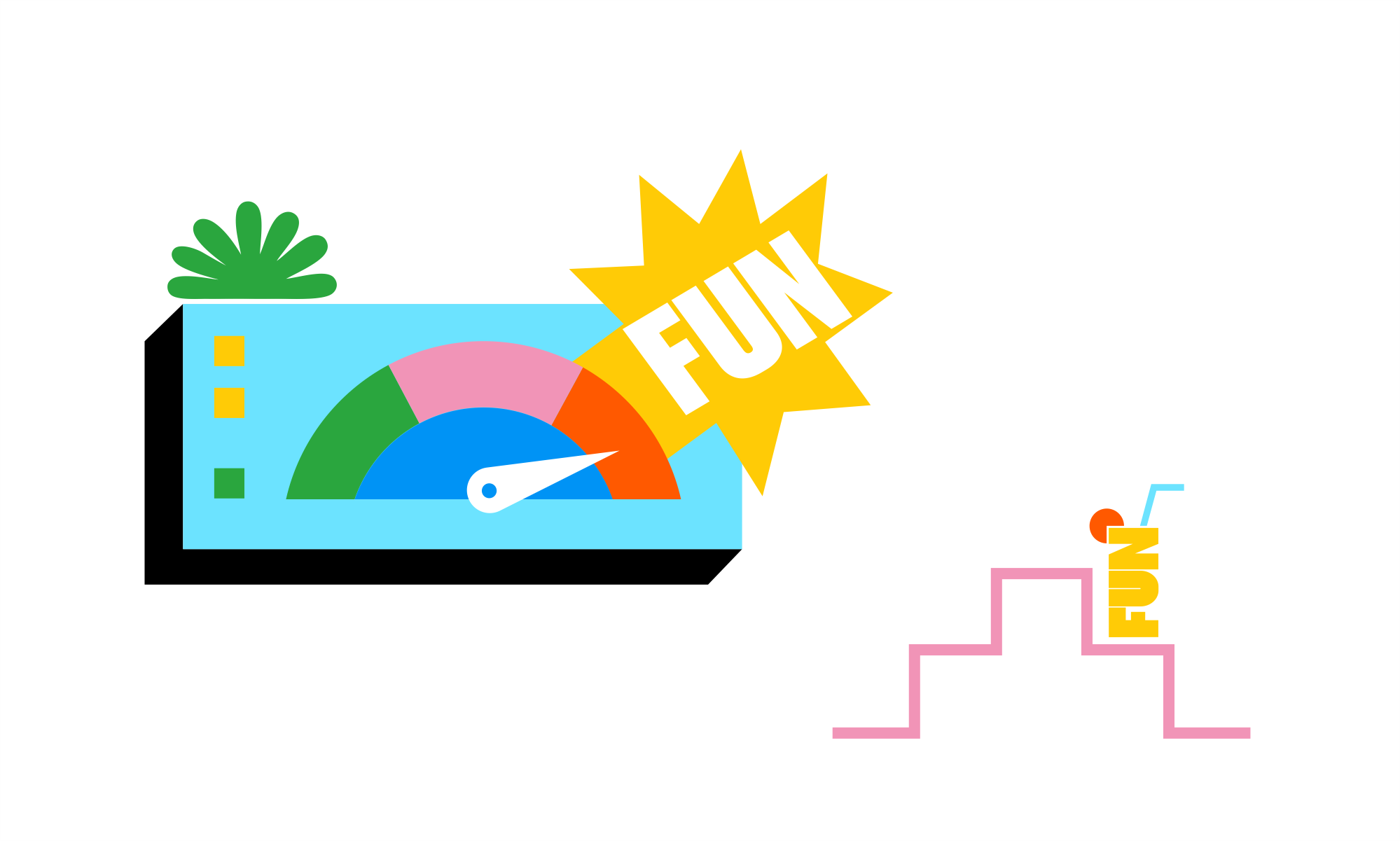 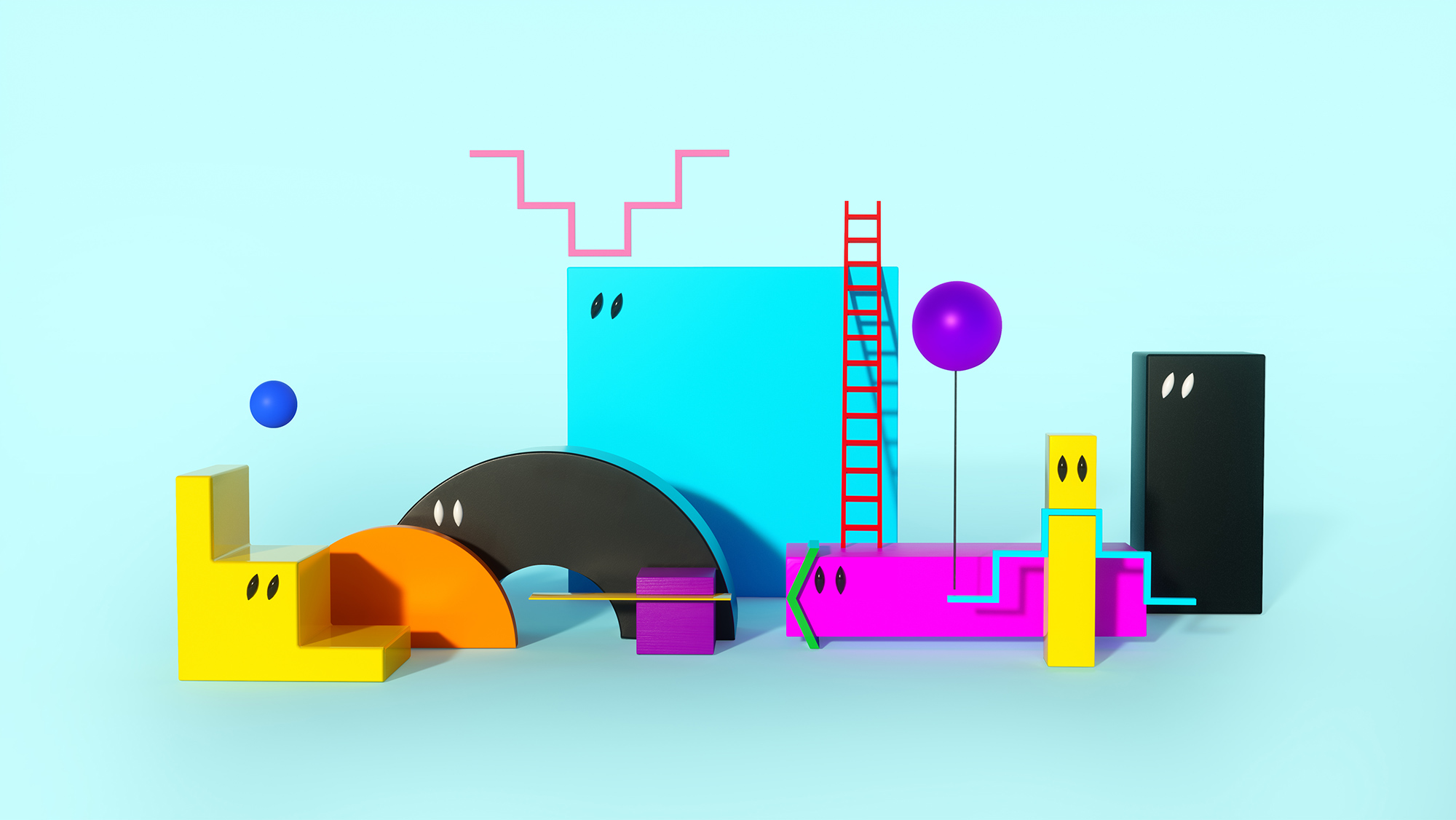 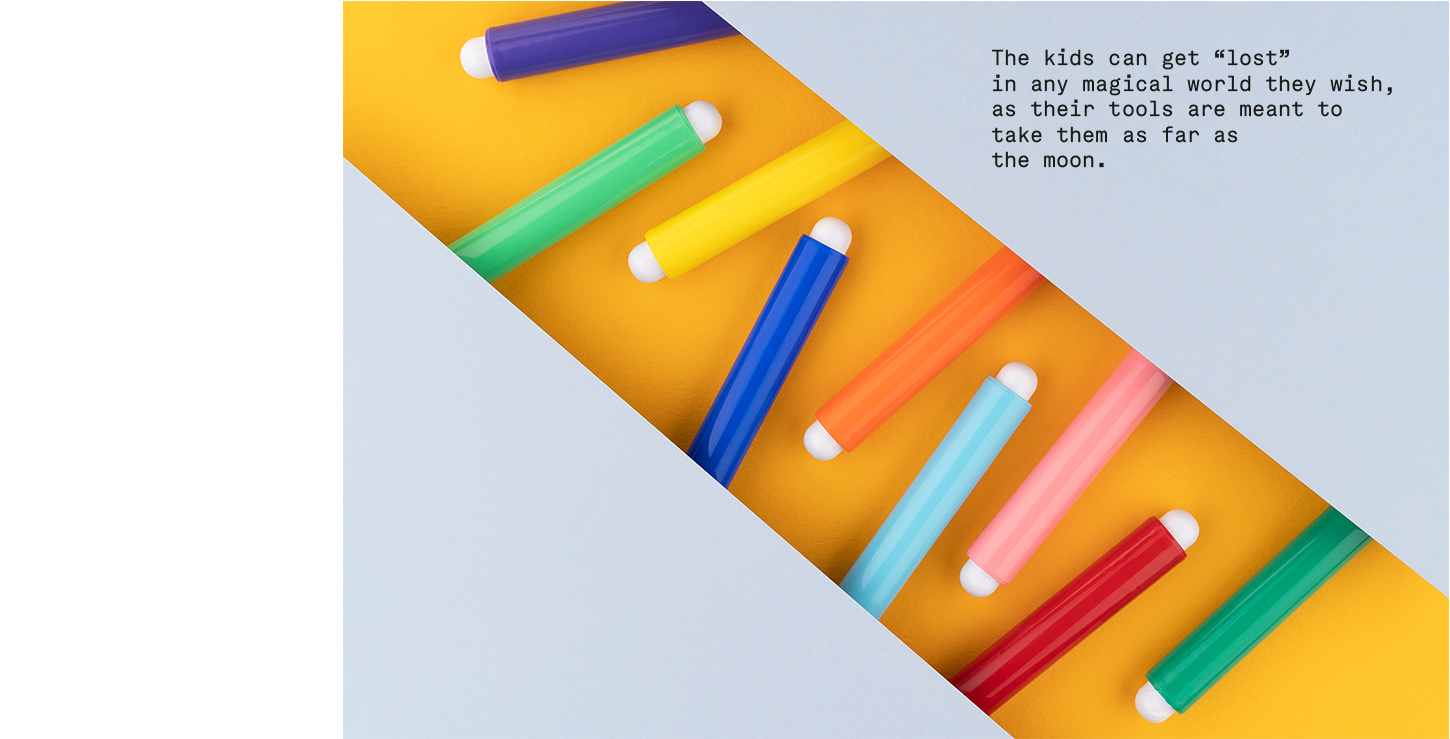 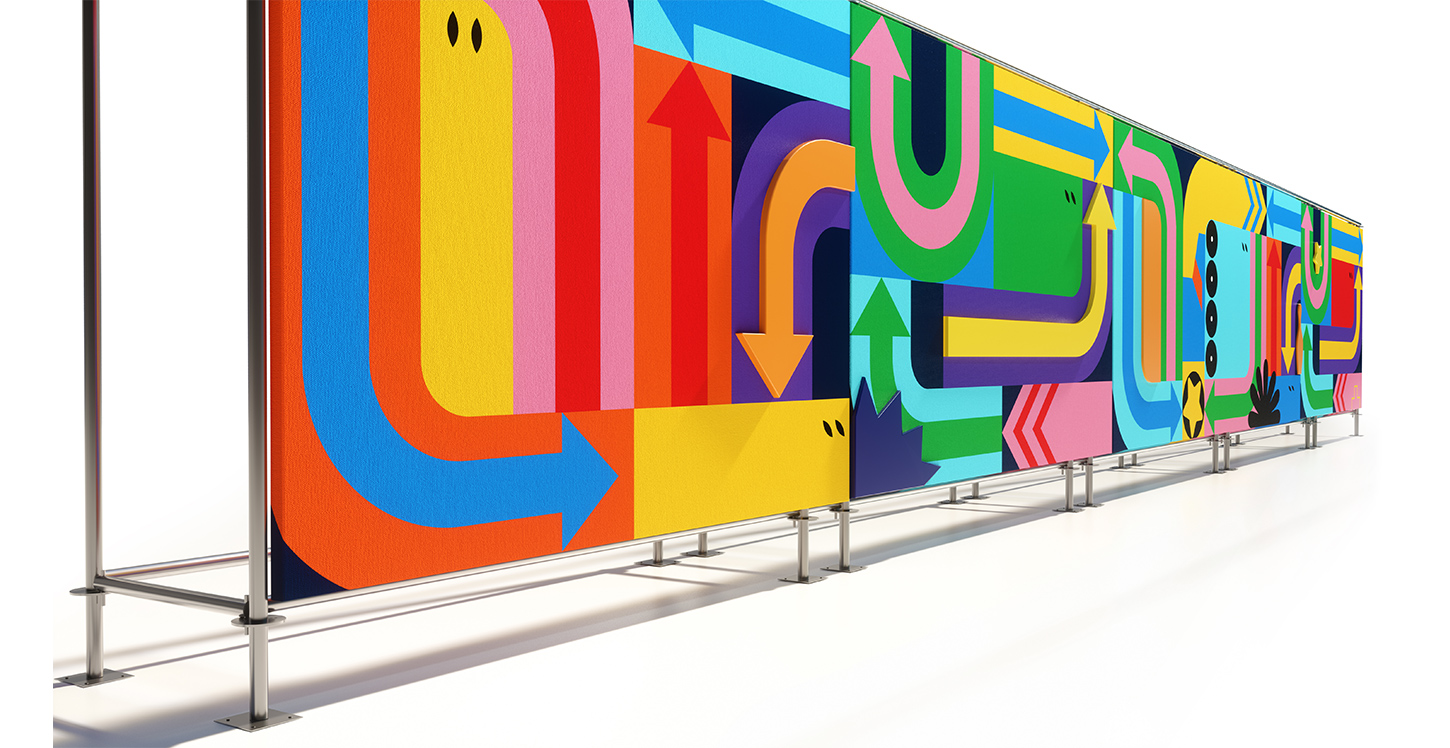 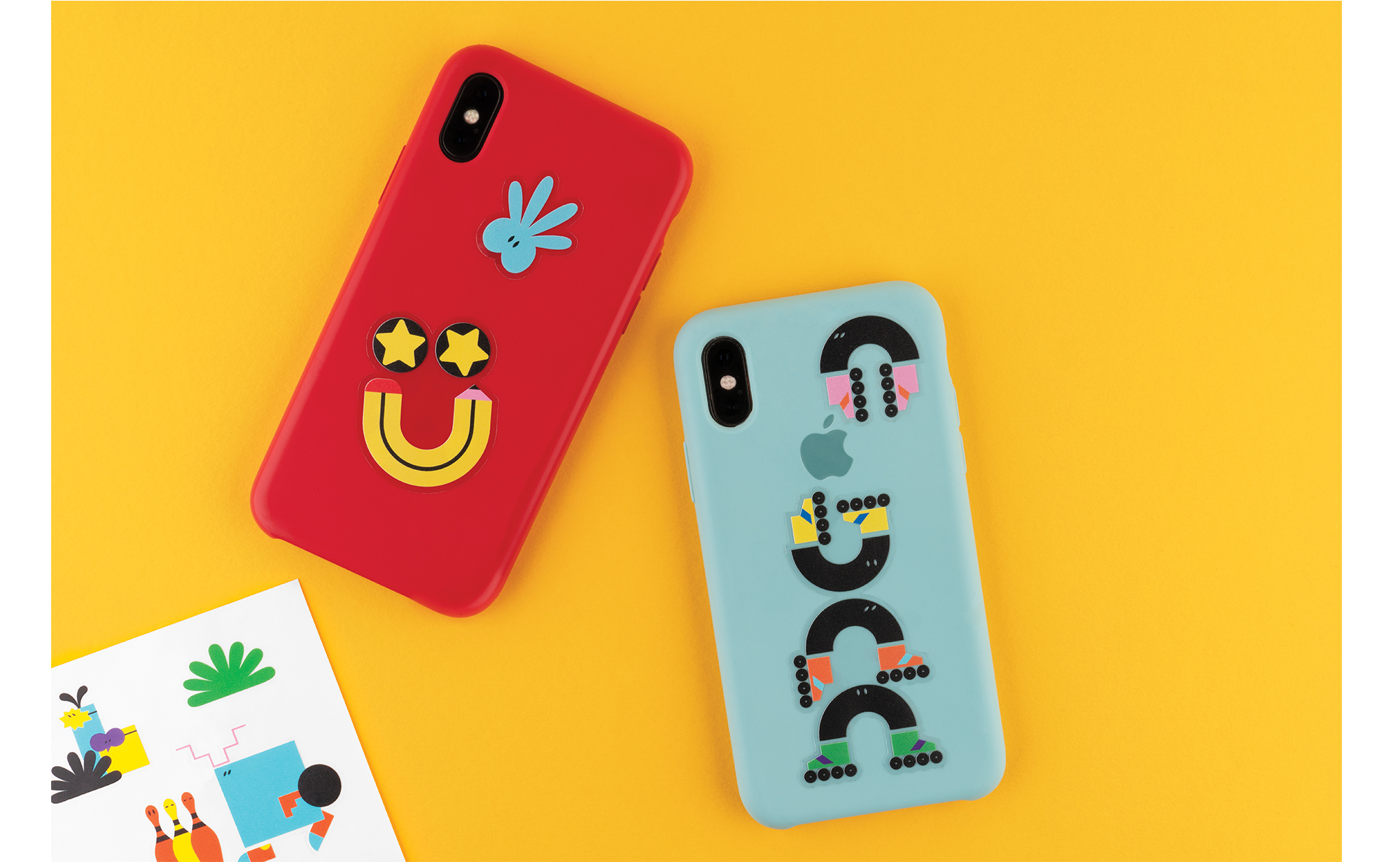 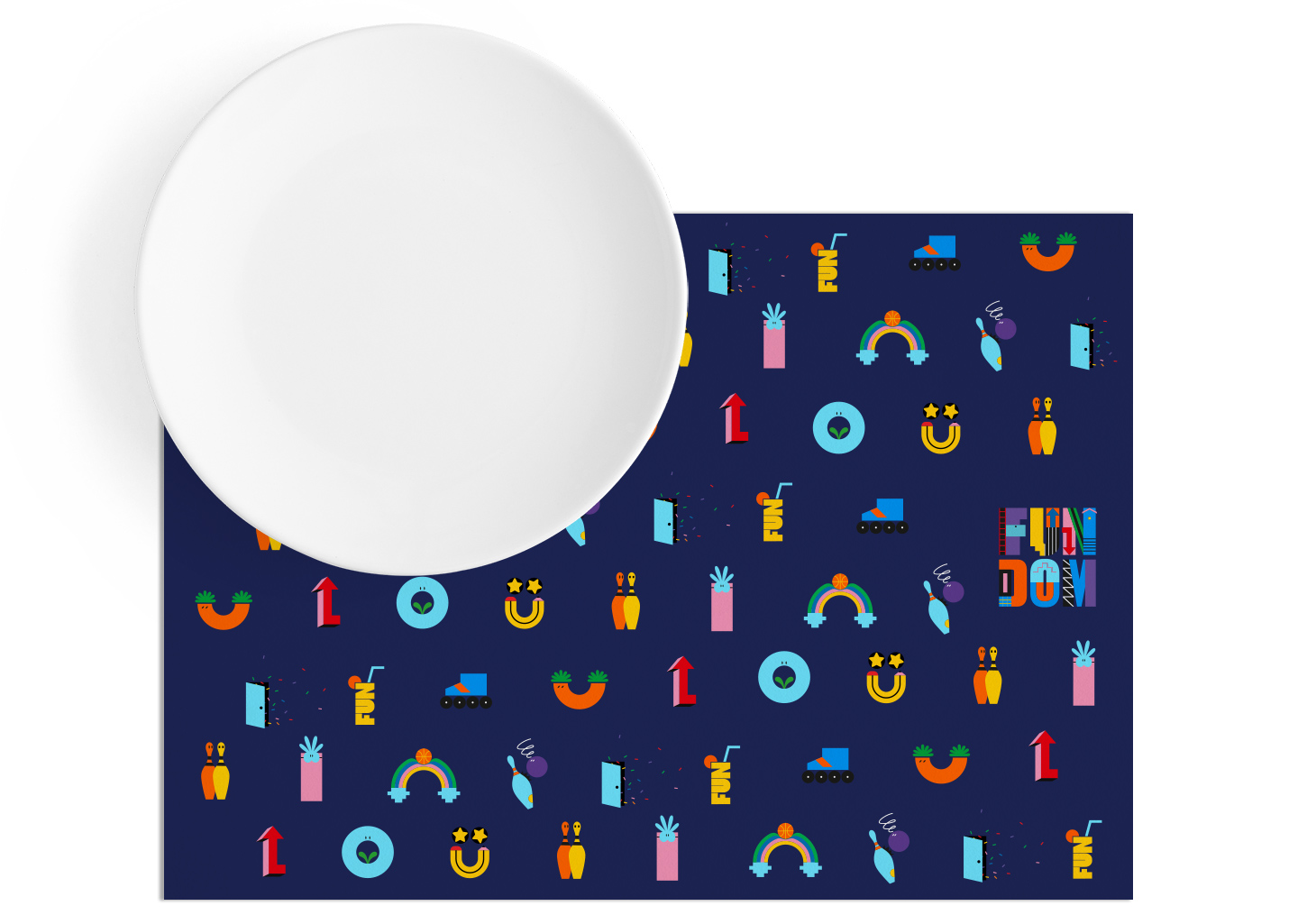 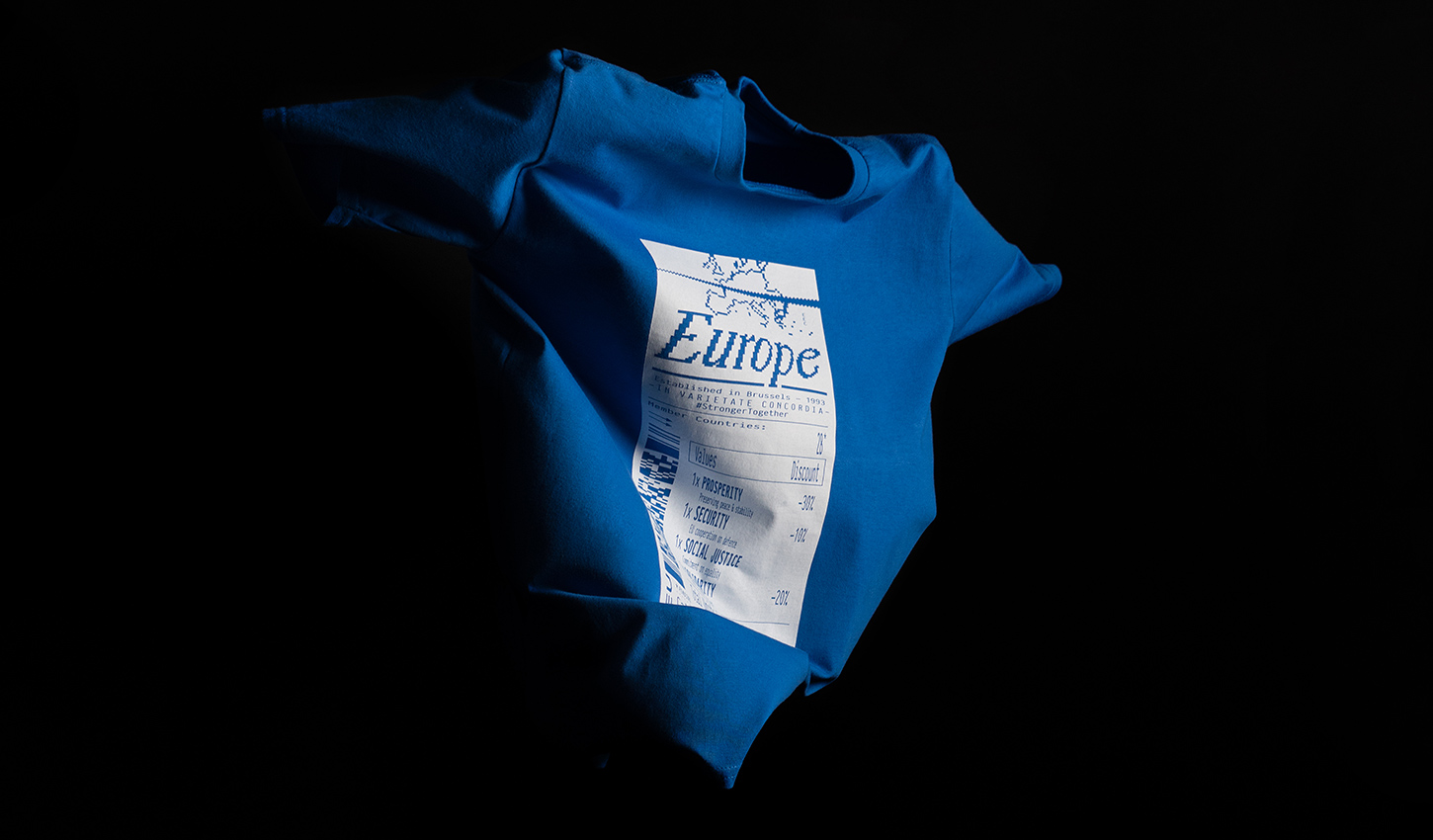 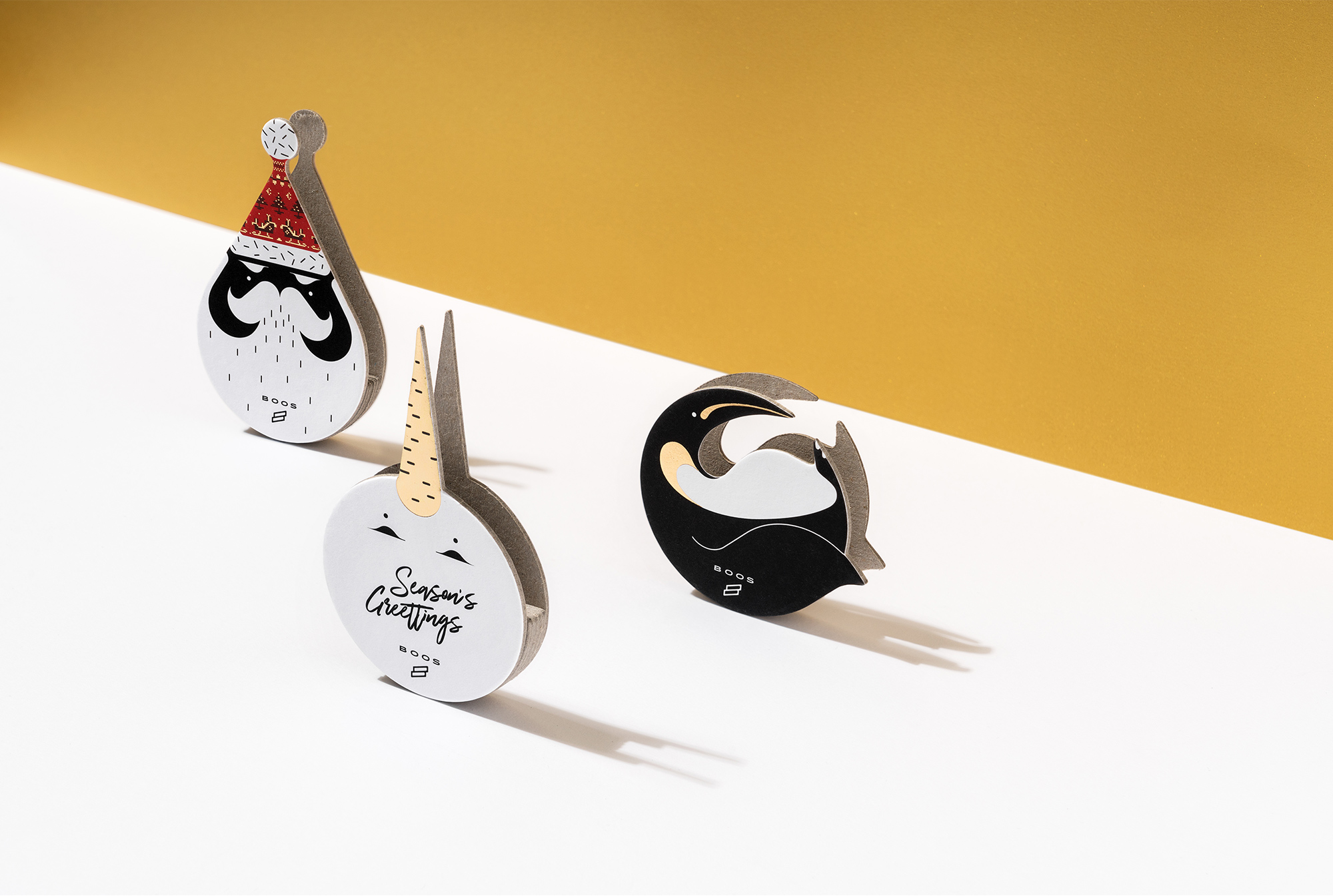