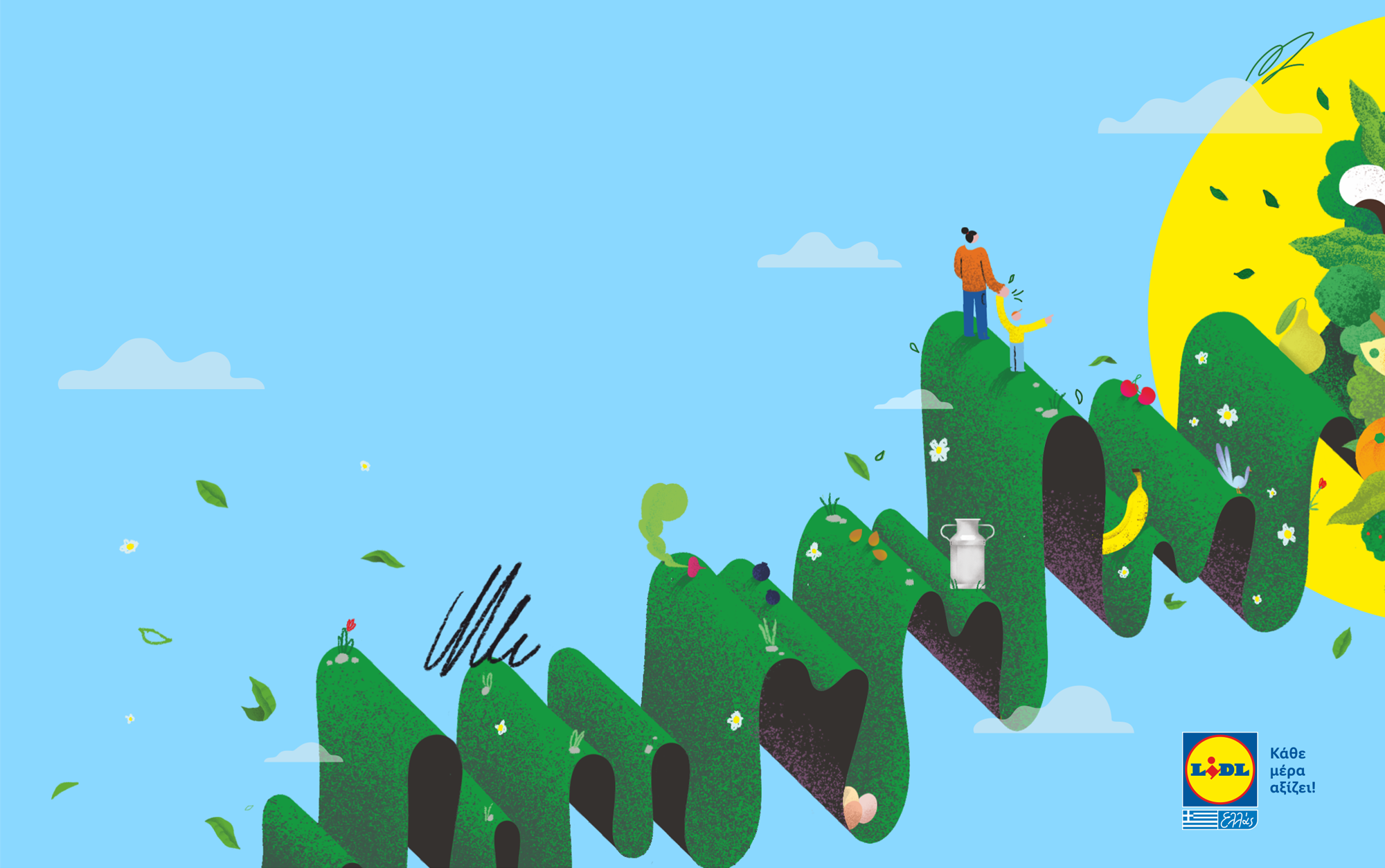 Structured sustainability
Lidl Hellas commissioned us to create the content to inform its audience about the brand's positions and commitments regarding sustainability and nutrition. The goal was to communicate their positions regarding the aforementioned positions, through a comprehensive case study - campaign, which will be spread in physical stores, in other areas with kiosks and stands, as well as in social networks and other digital media. Due to the analytical and complex nature of the data dominated by scientific terminology, we were asked to edit and transform the information, making it plain and accessible to a wide and diverse audience.
For that reason, we approached the thematic pillars with bold illustrations that are teasing the issues in an unexpected way, acting as an attraction for the recipient. In designing the print publication, we developed a clear visual language that includes a system of graphics, tables and infographics aimed at engaging the audience's interest in a range of science-centric issues that are considered incomprehensible or boring, while maintaining the multidimensional nature of the content. 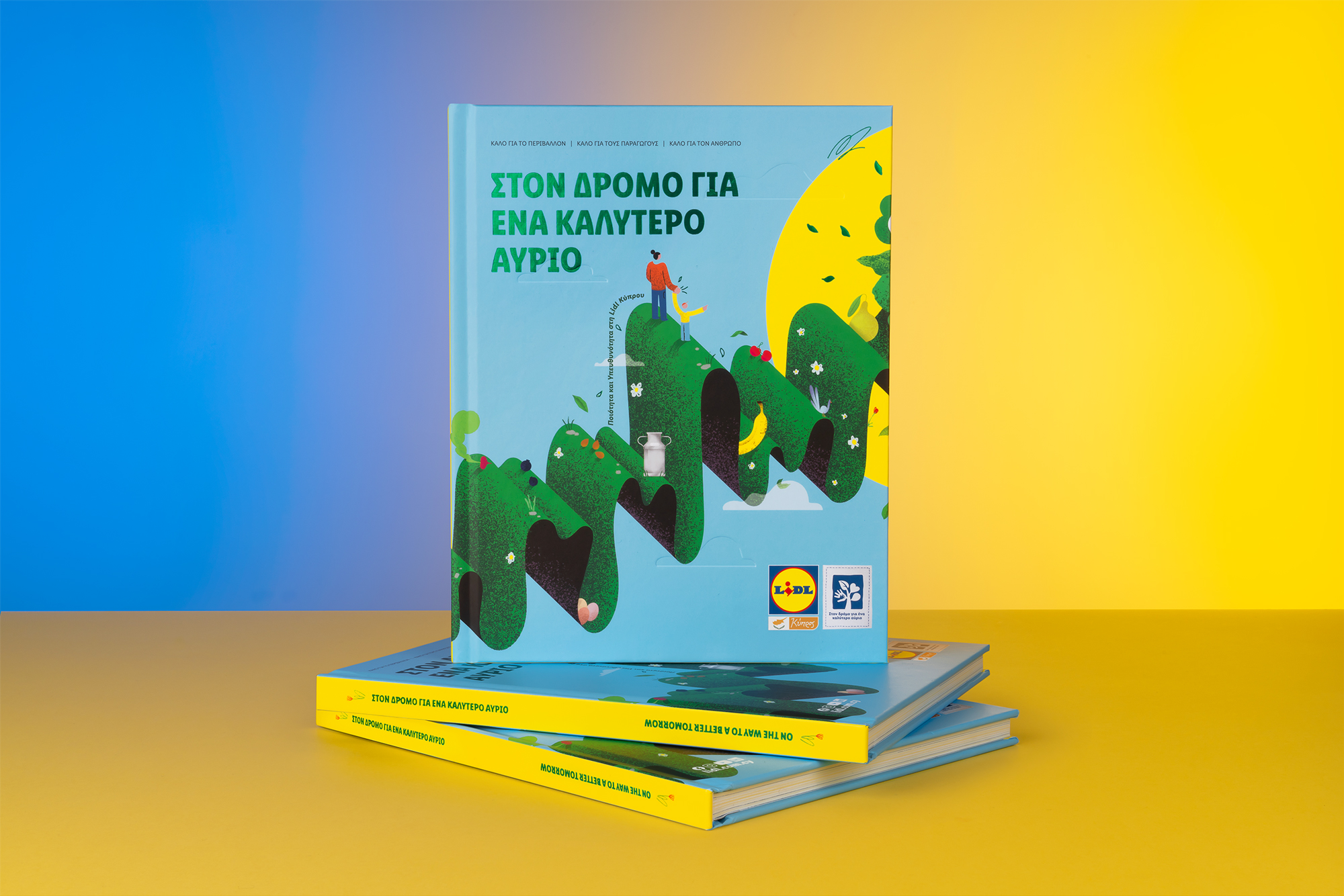 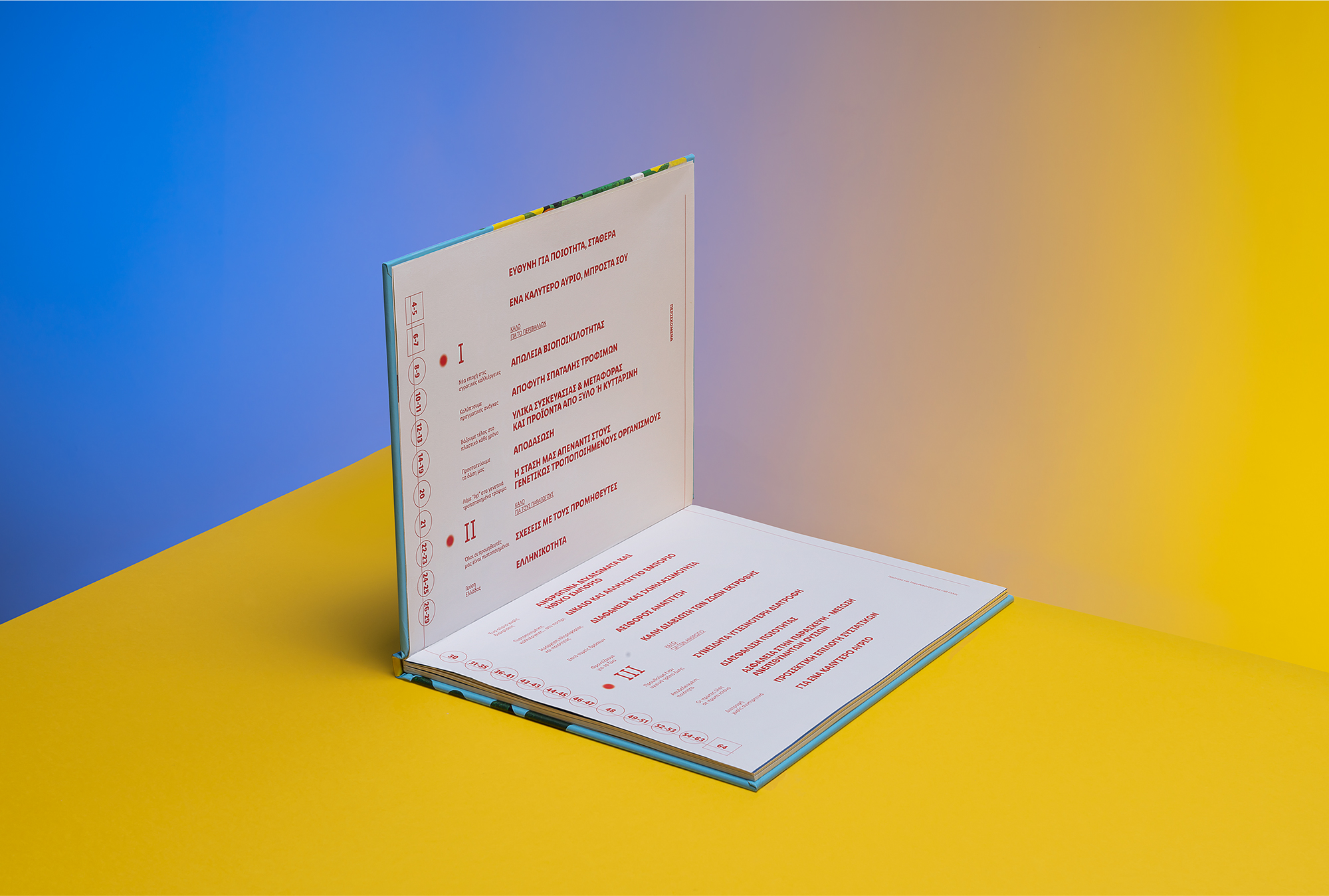 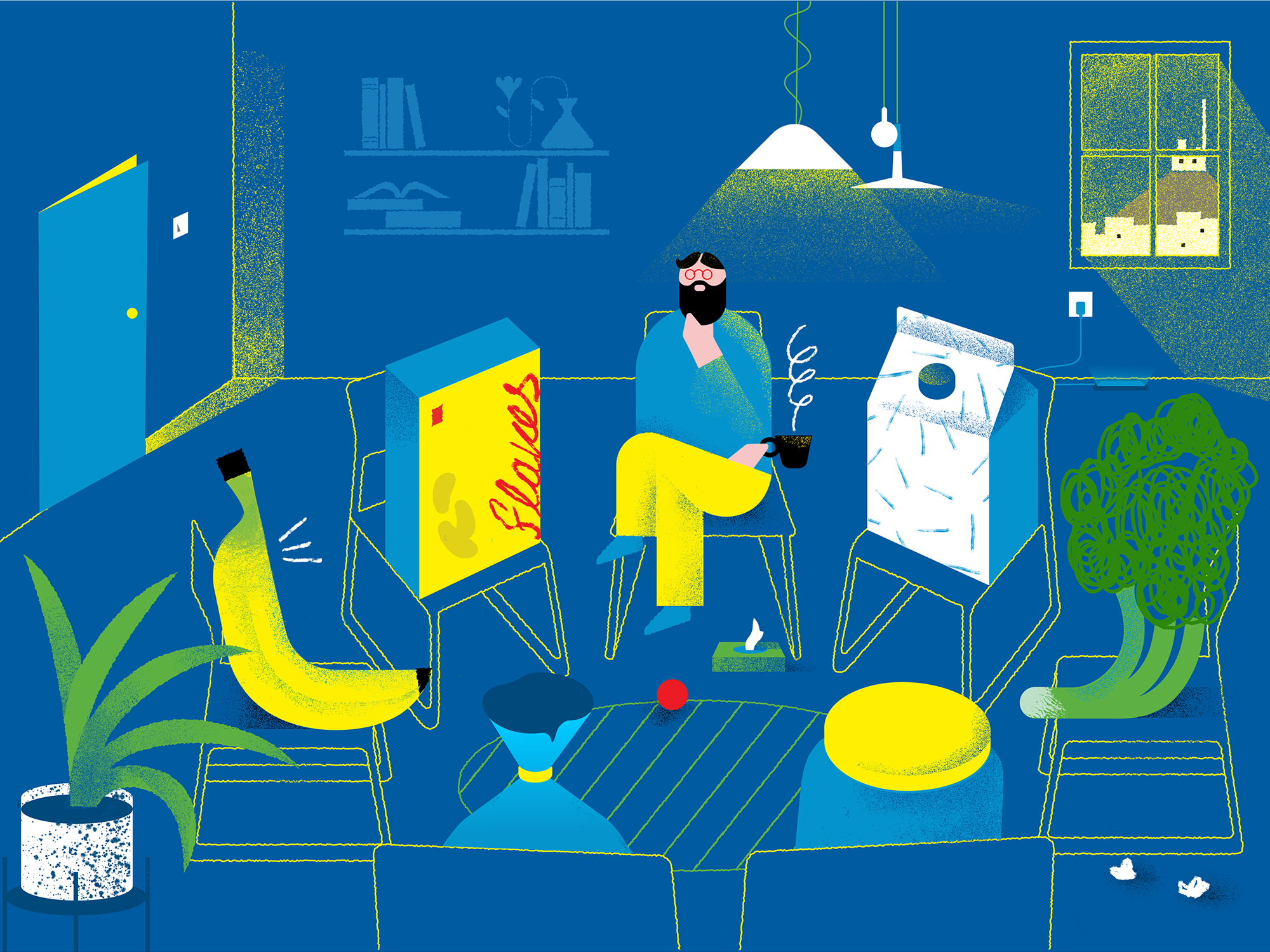 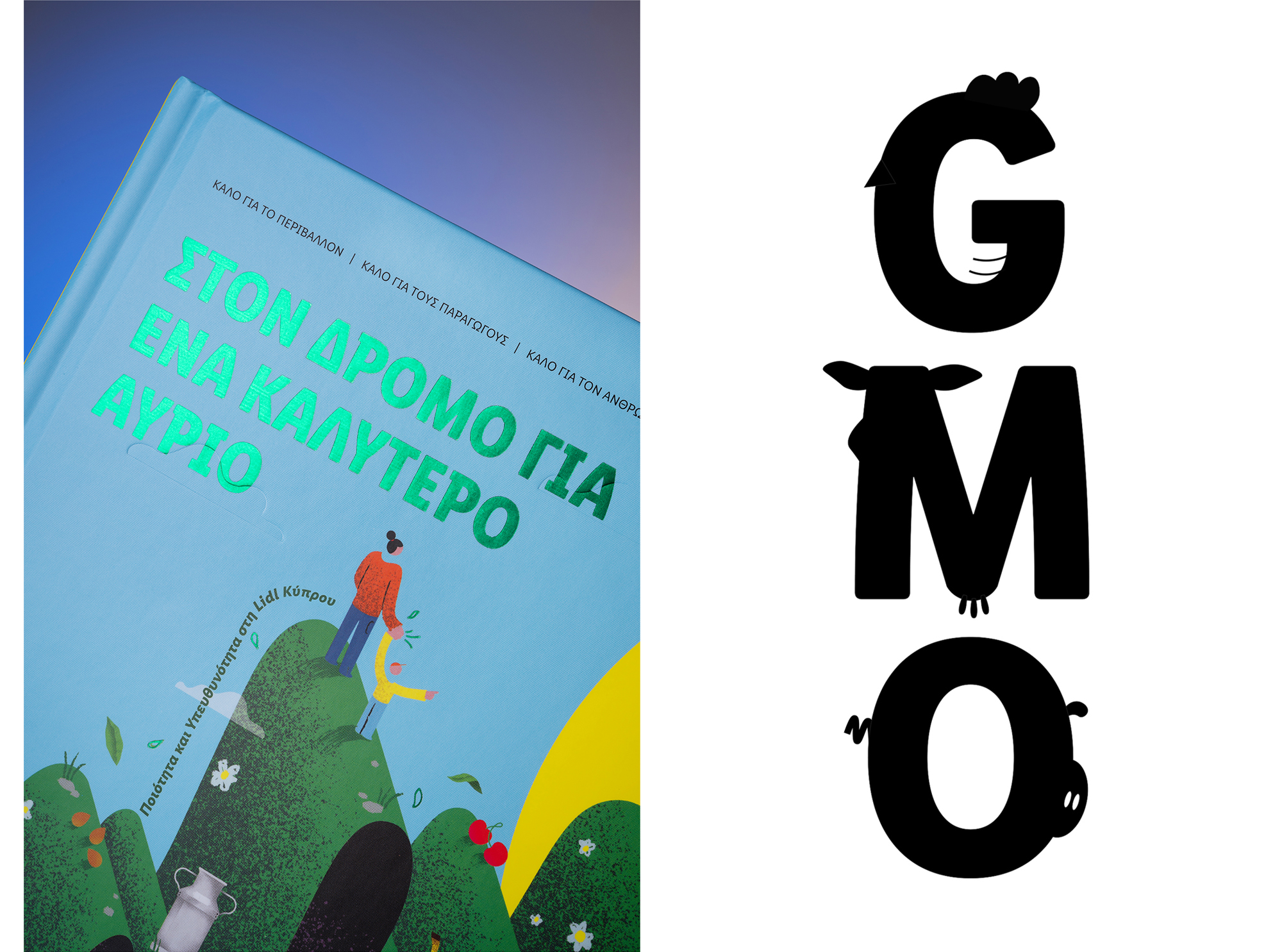 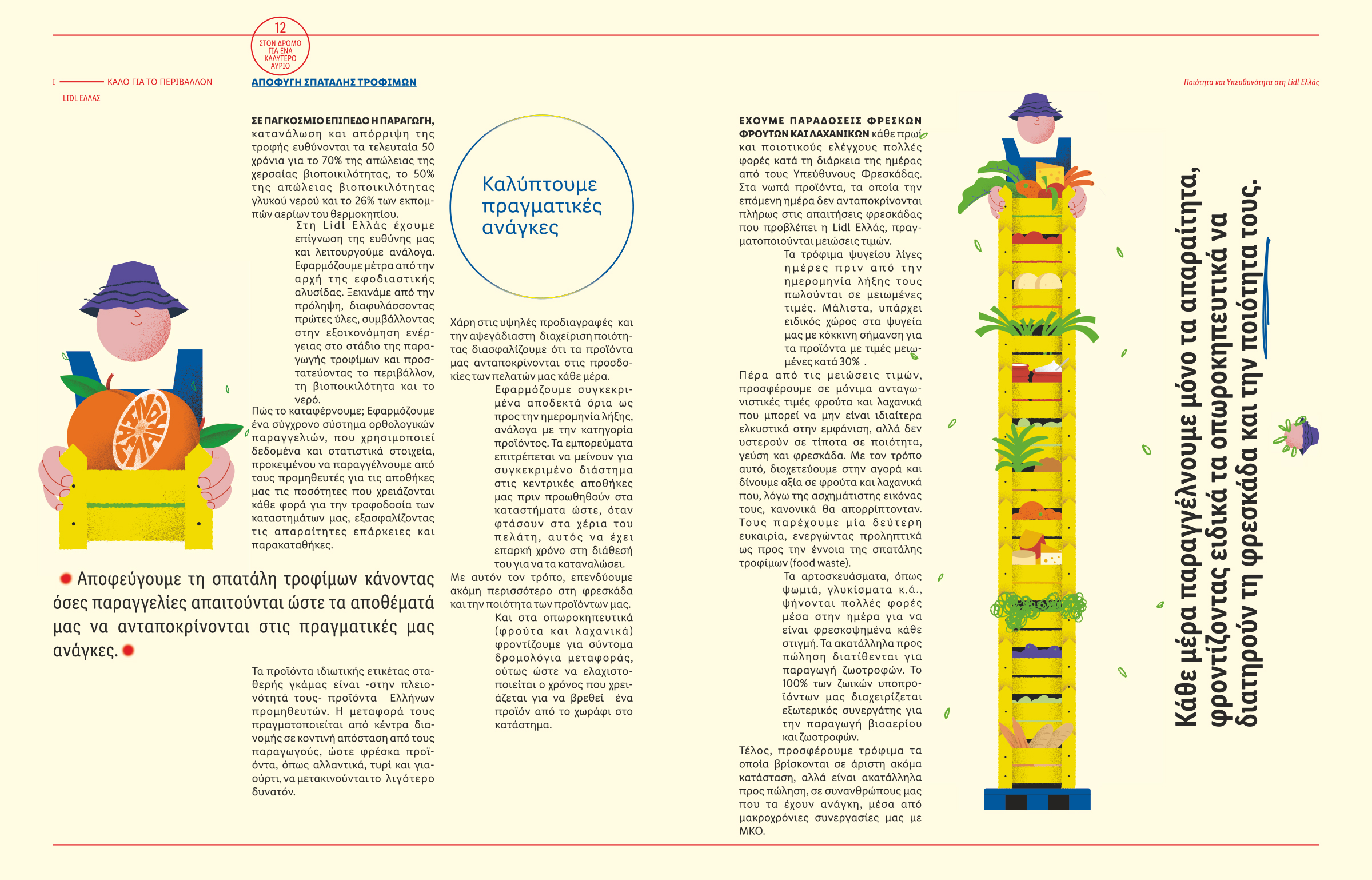 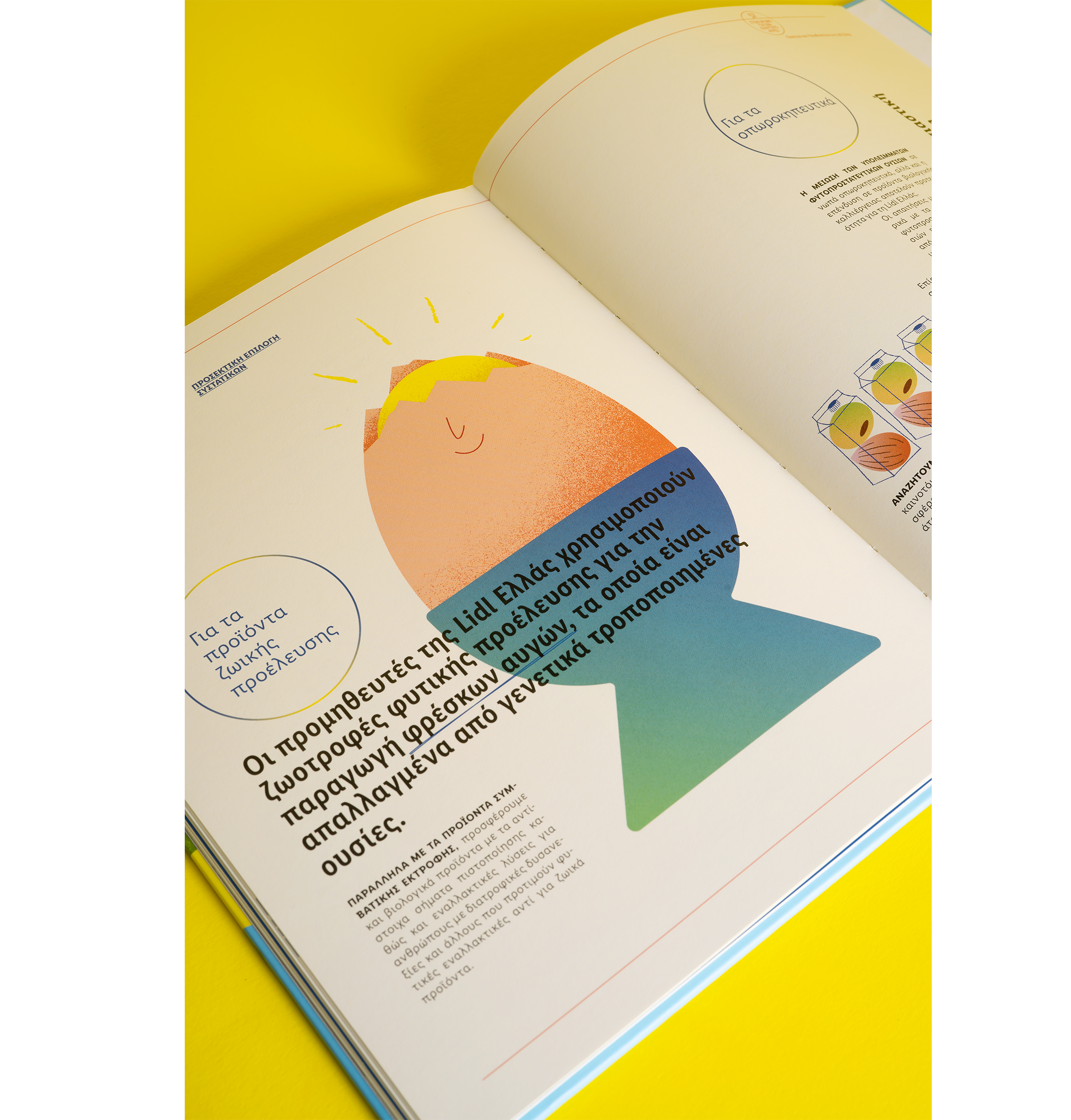 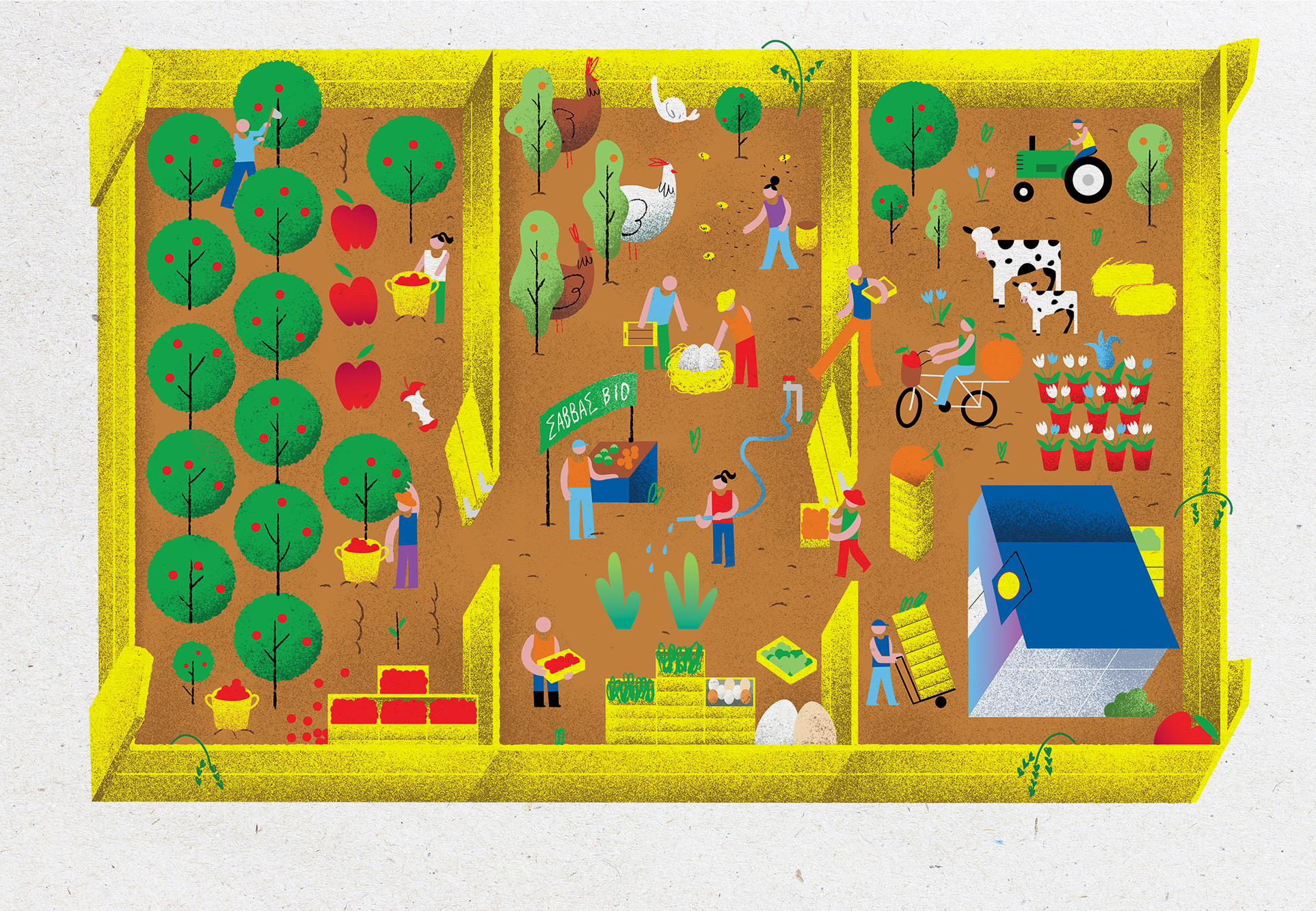 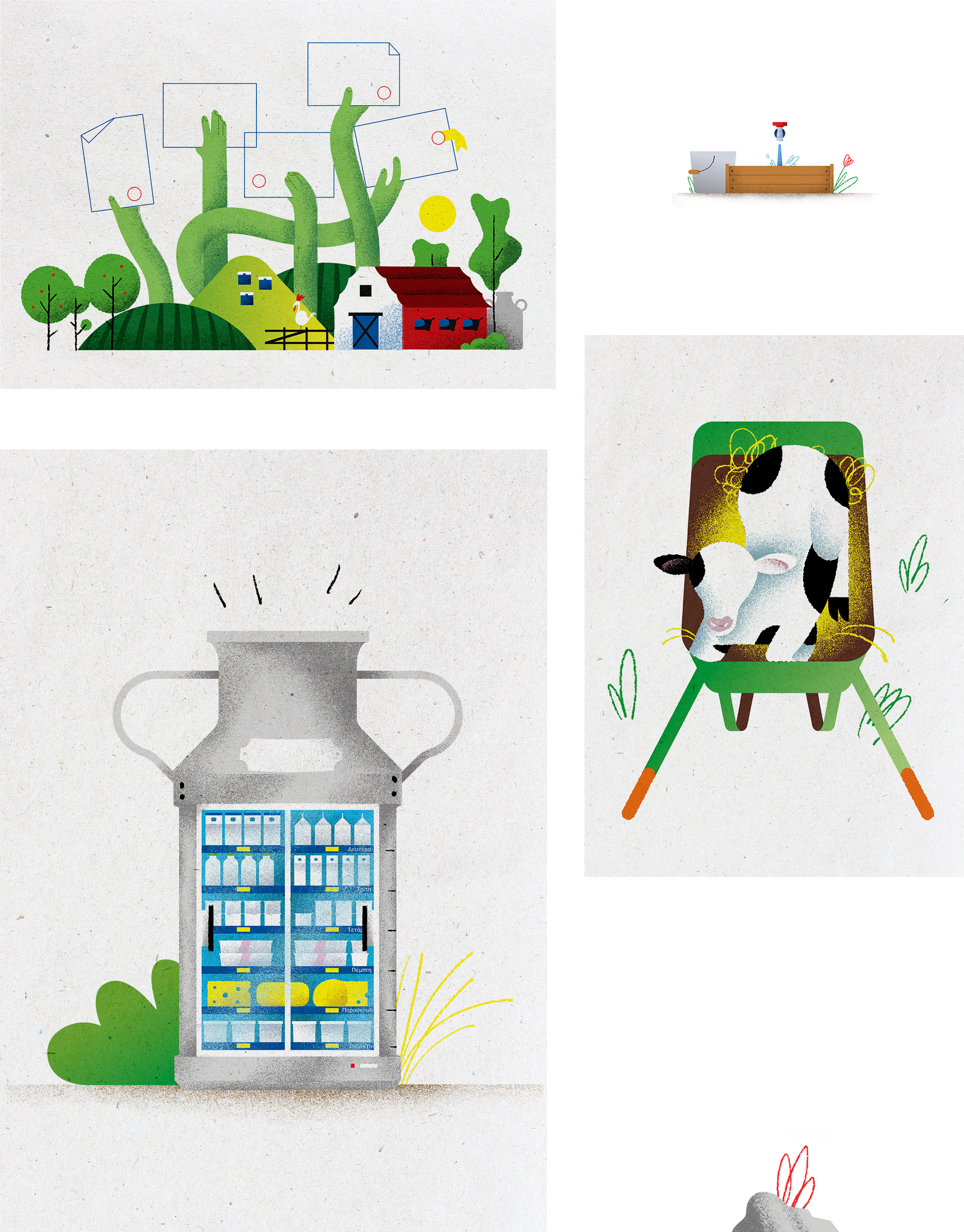 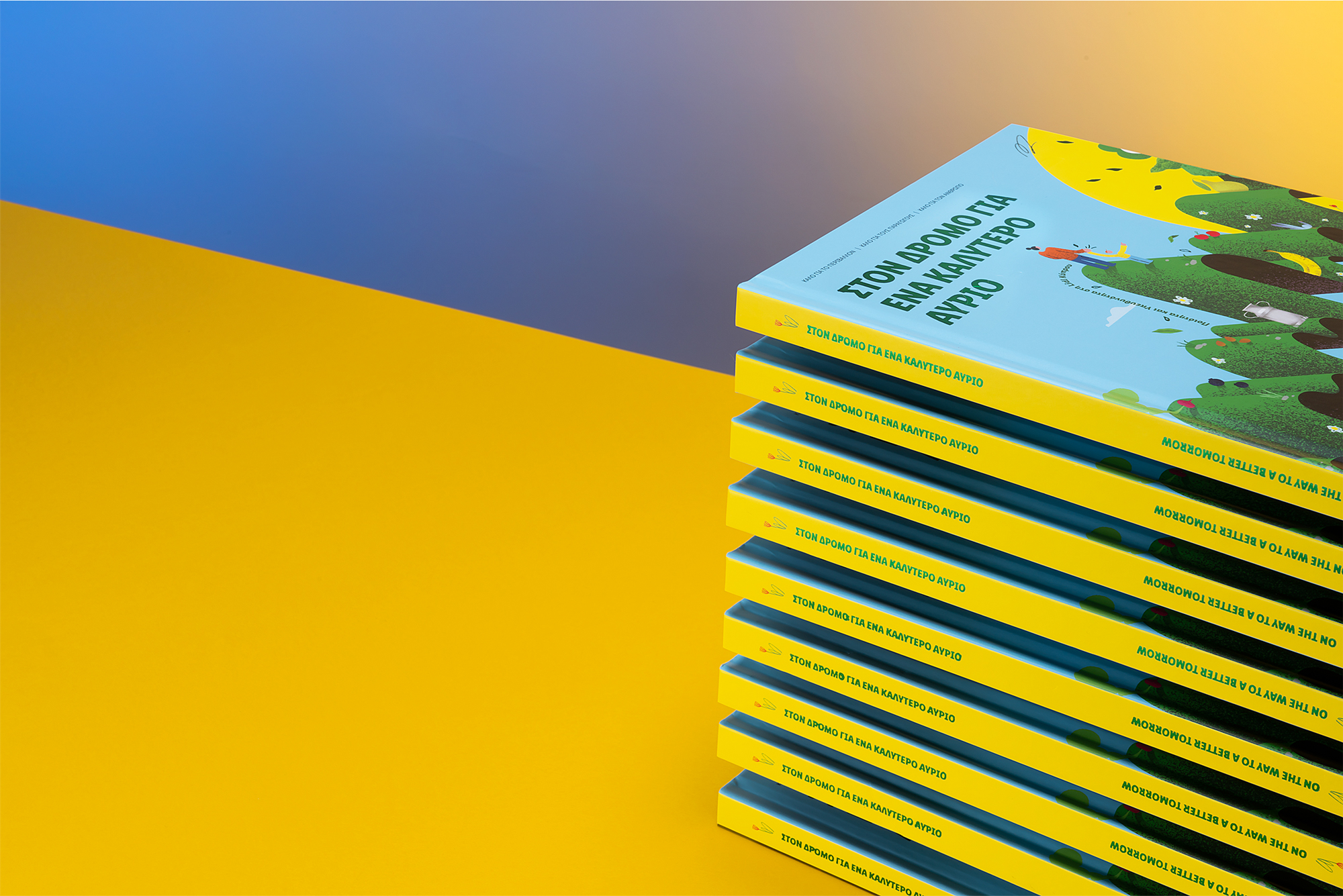 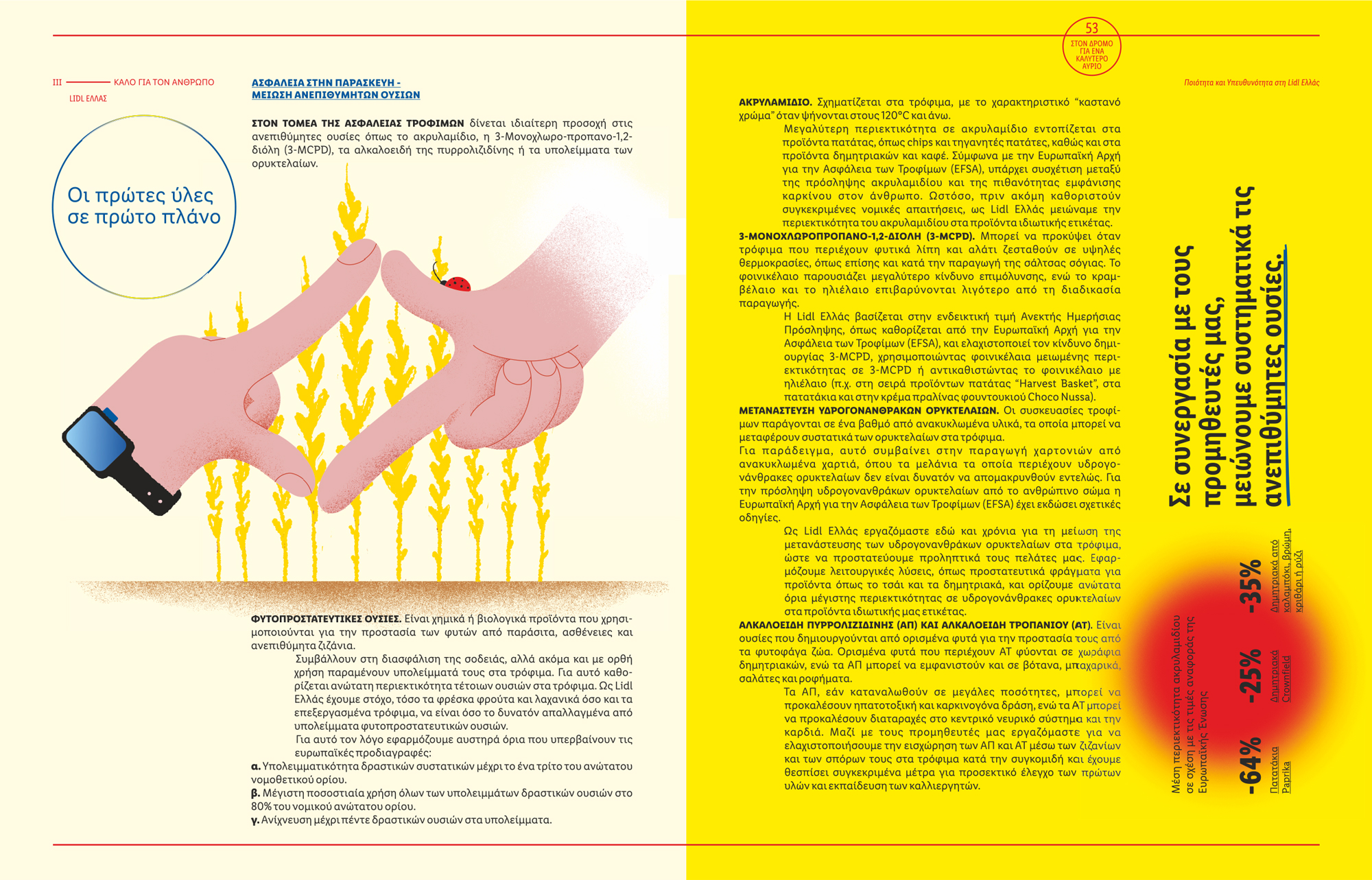 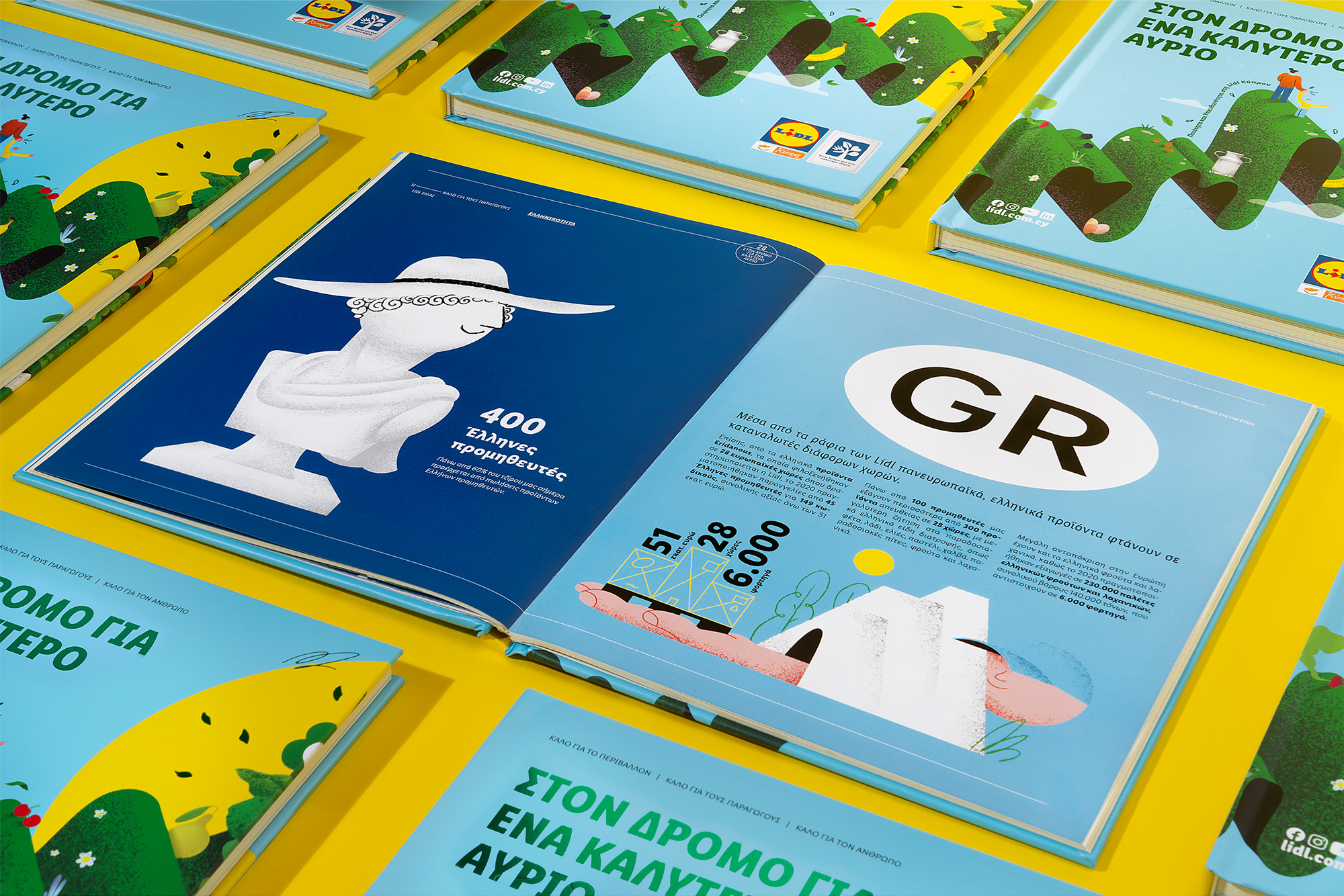 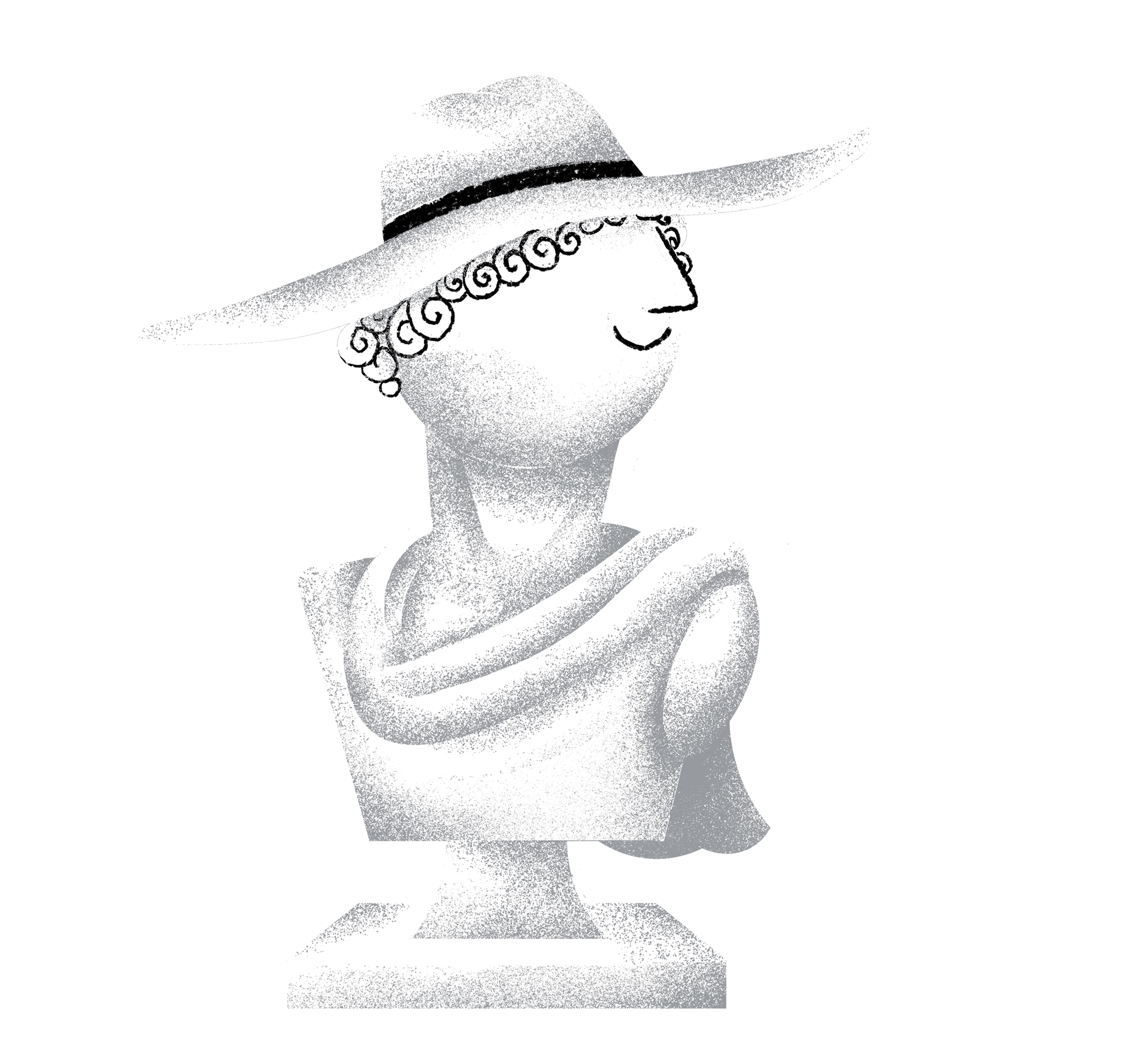 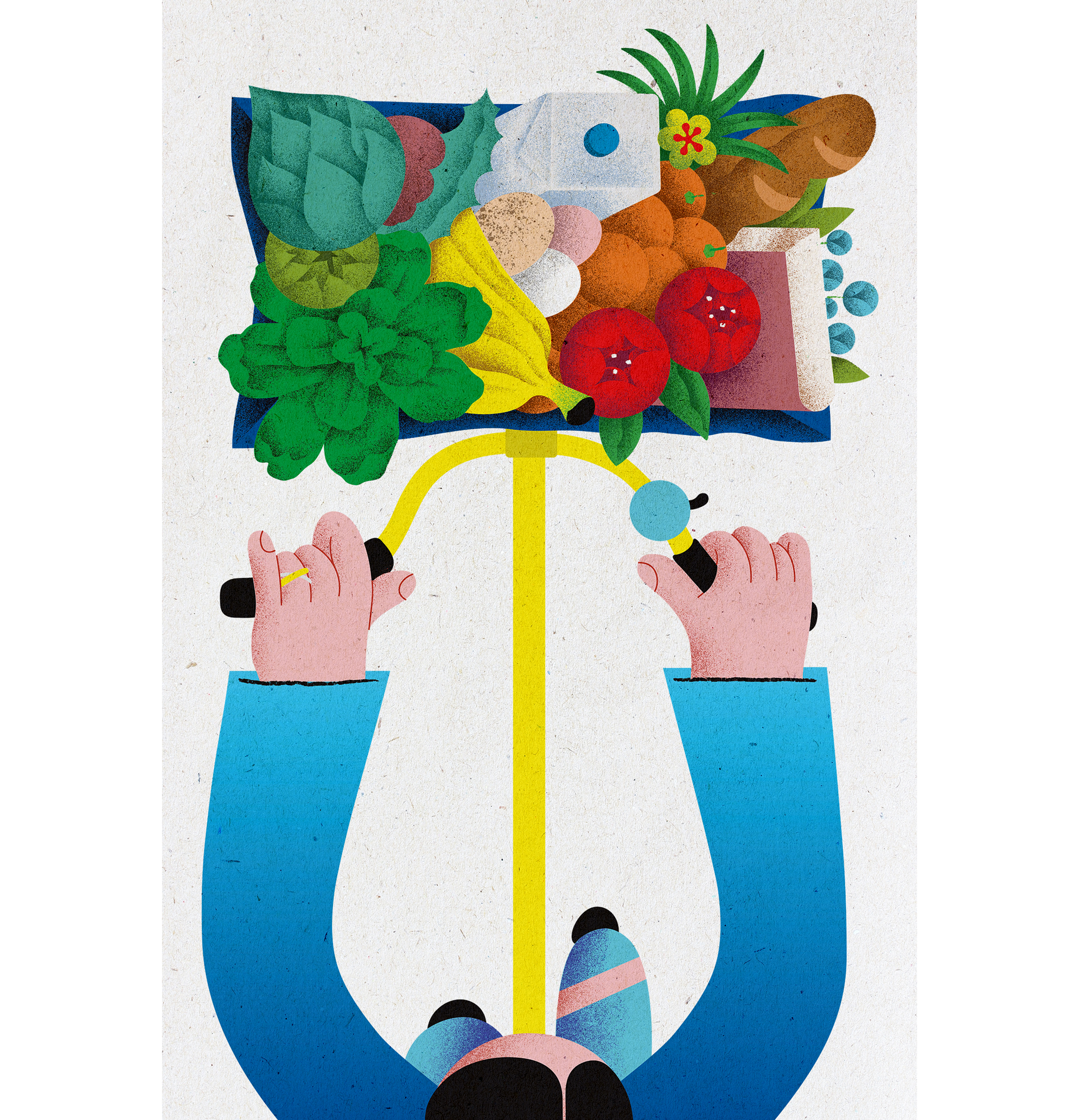 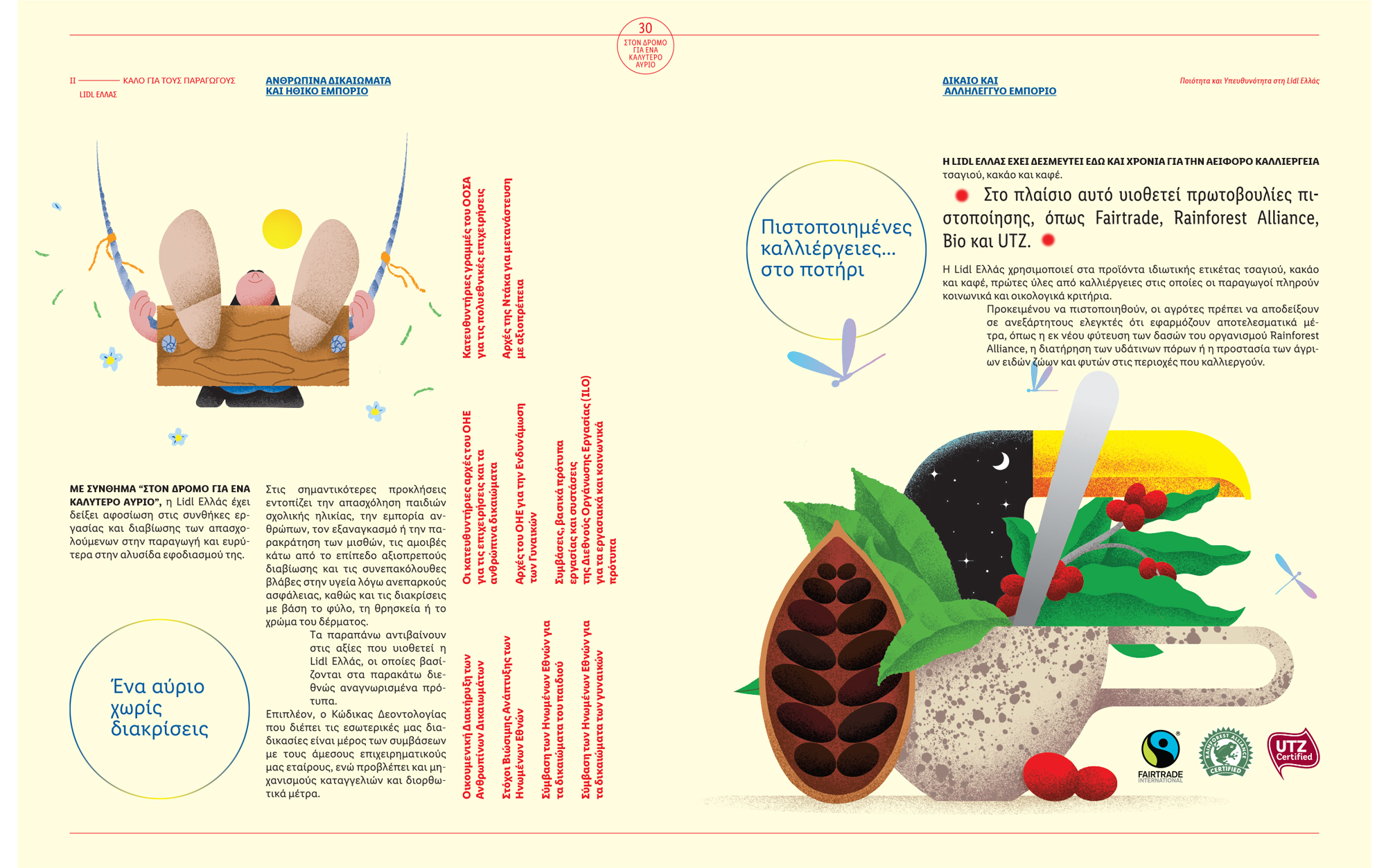 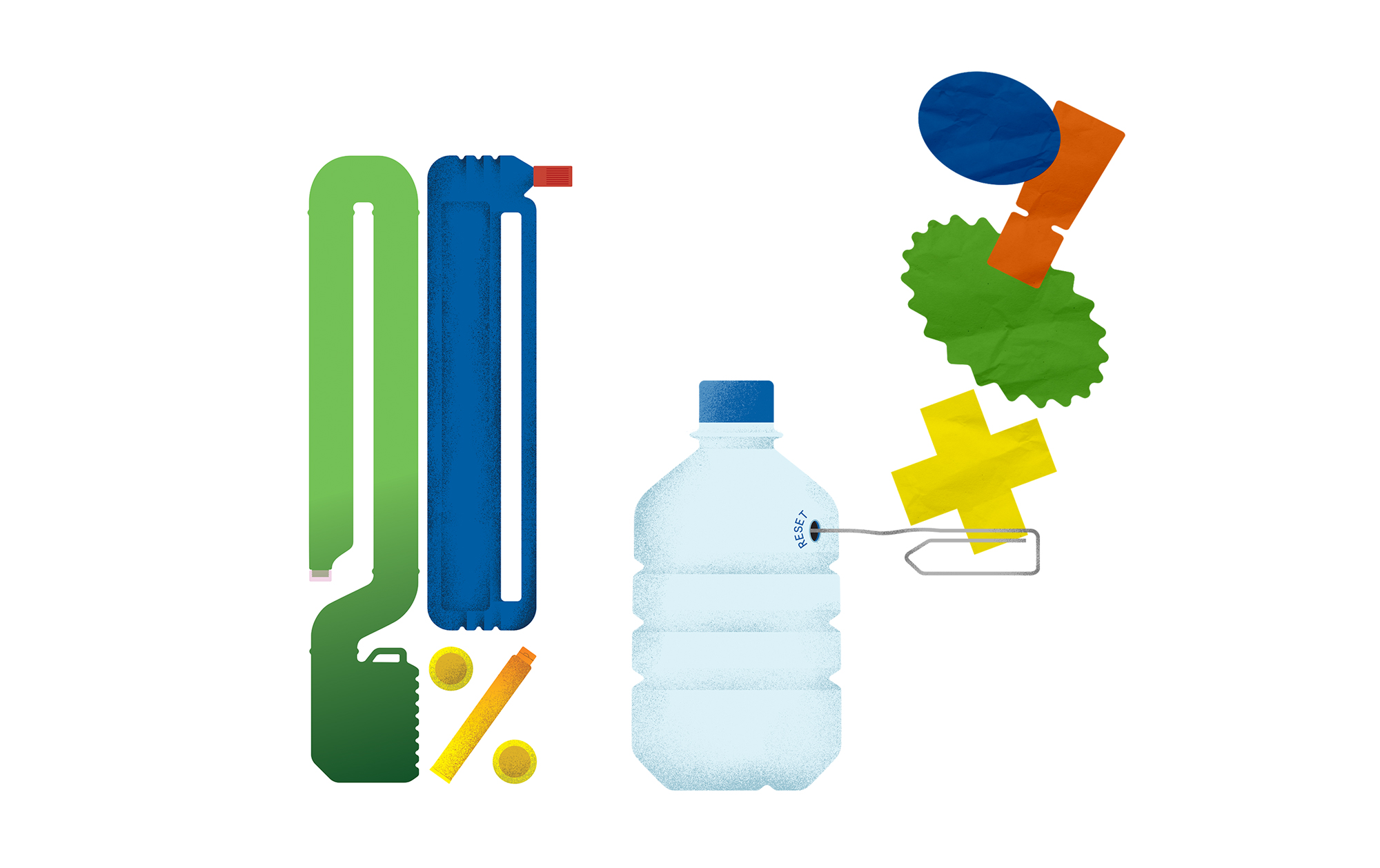 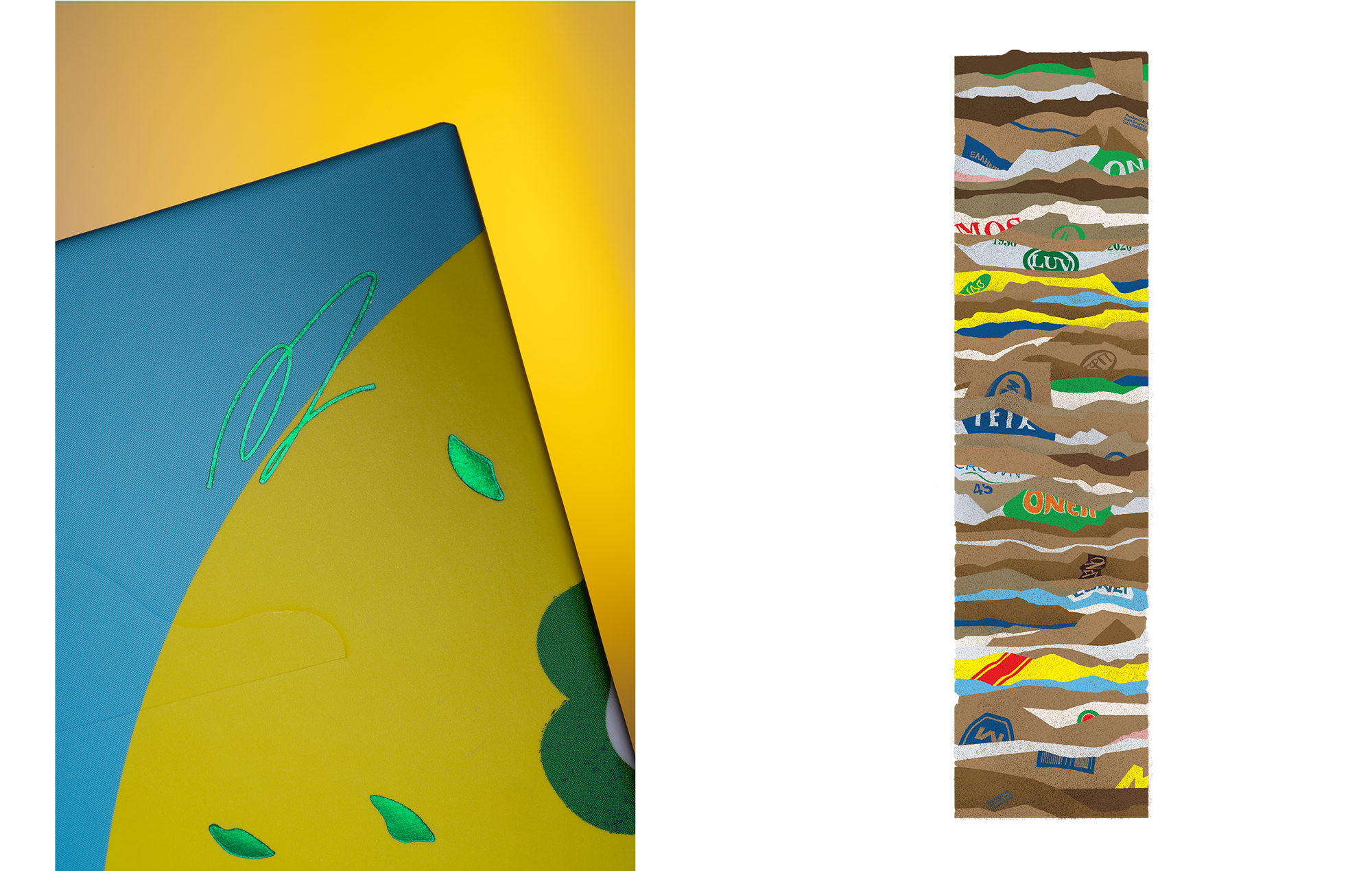 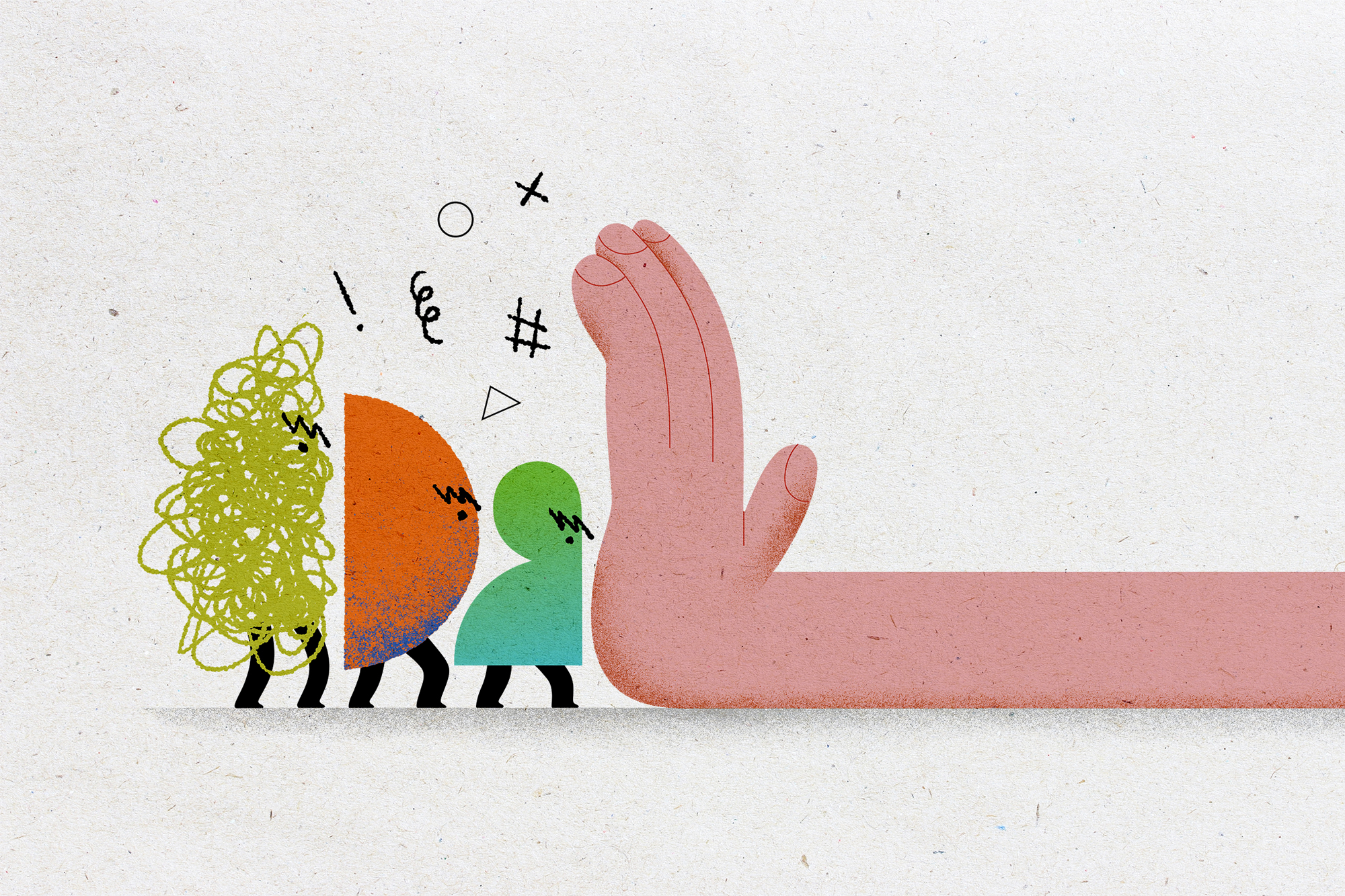 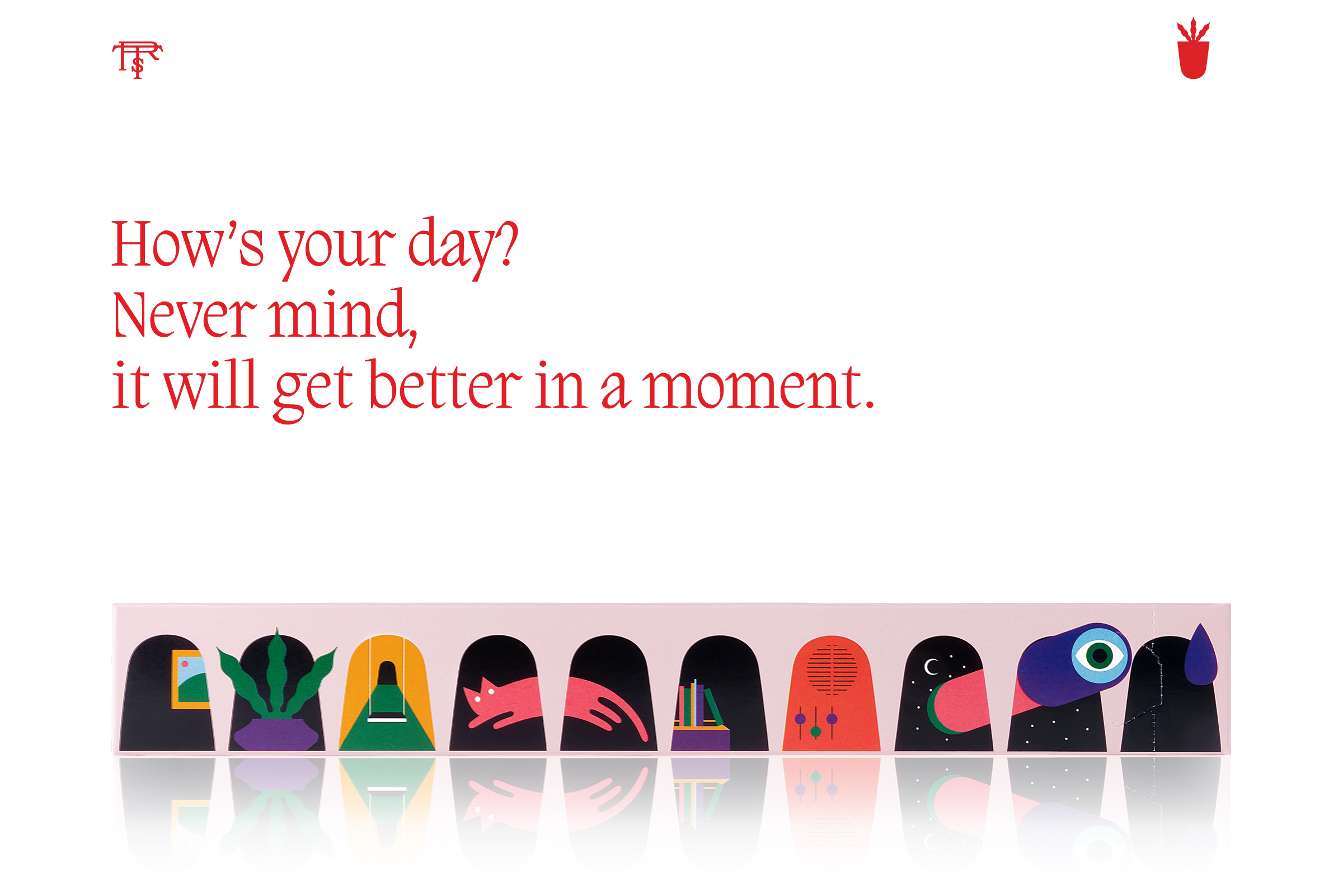 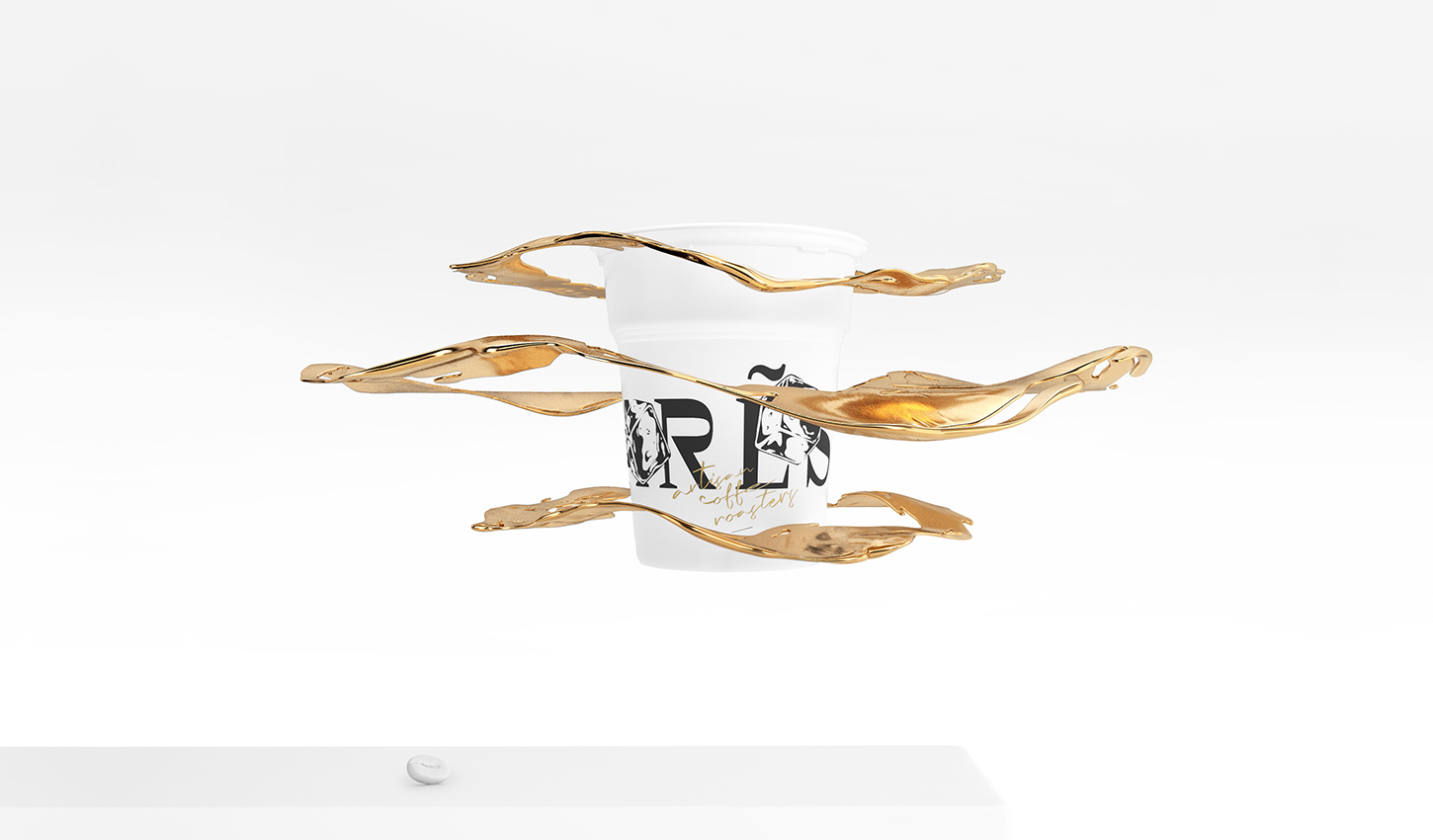