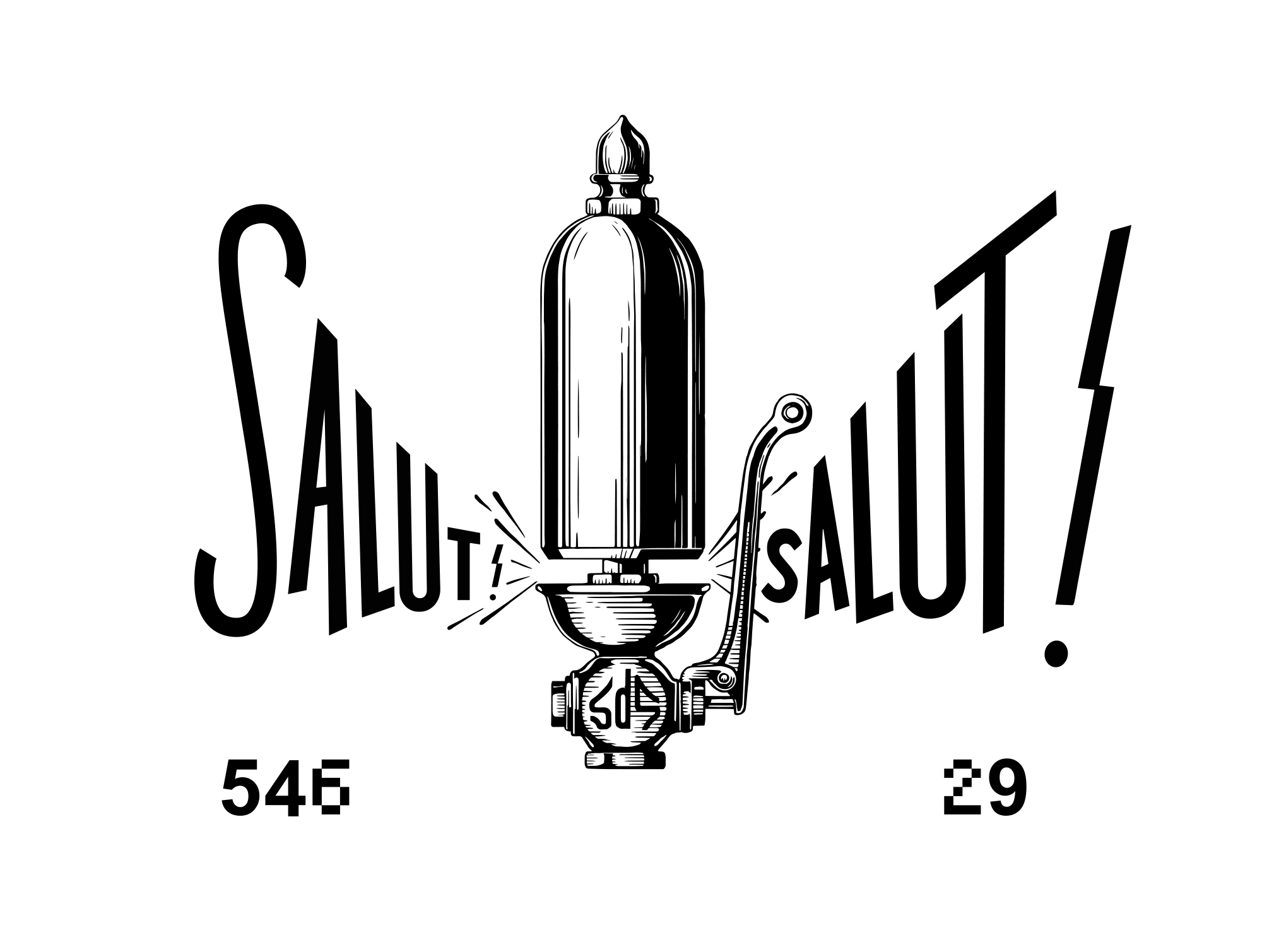 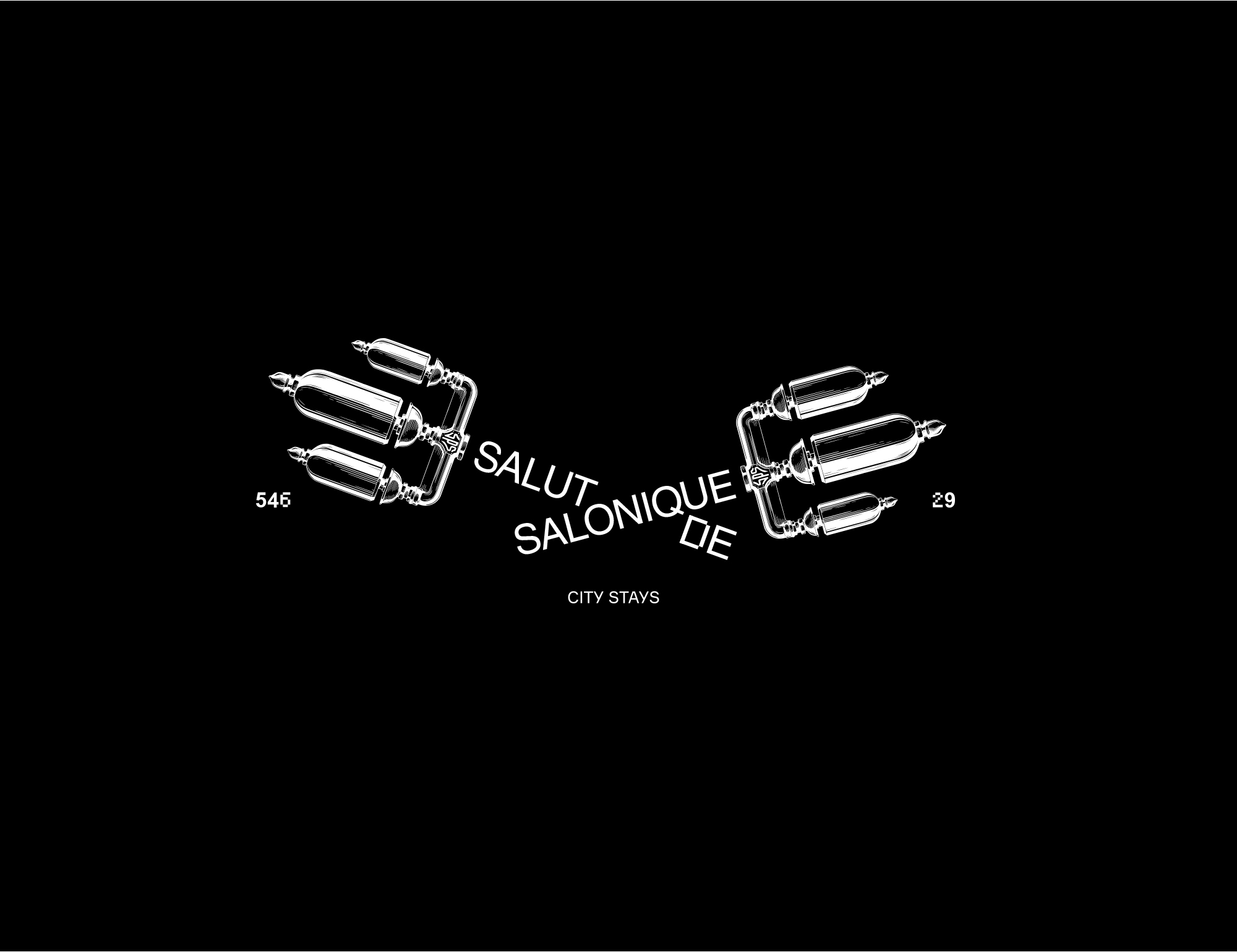 Postcards from another era
Thessaloniki is an exhilarating city with a rich and multifaceted history. As we were tasked to design the identity of a hotel located just across the old Thessaloniki Railway Station, we drew inspiration from the tradition of the area and the retro postcards that were sent from the city; that’s how the name Salut De Salonique was born, literally meaning “greetings from Thessaloniki”. With a clear narrative, it sums up the little yet vital everyday stories of urban life, enclosing the cosmopolitan memories of that now invisible city.
As a continuation, we designed a visual identity that is bringing together elements of a timeless locality with a modernized funky touch. The Railway Station plays a permanent role in our approach, as the iconic triple whistle of the first wagon is framing the logotype. The railroad crossing signs and the letters and numbers in the arrival/departure boards are part of a language that is global and acts as a reference point to the railroad mail process. 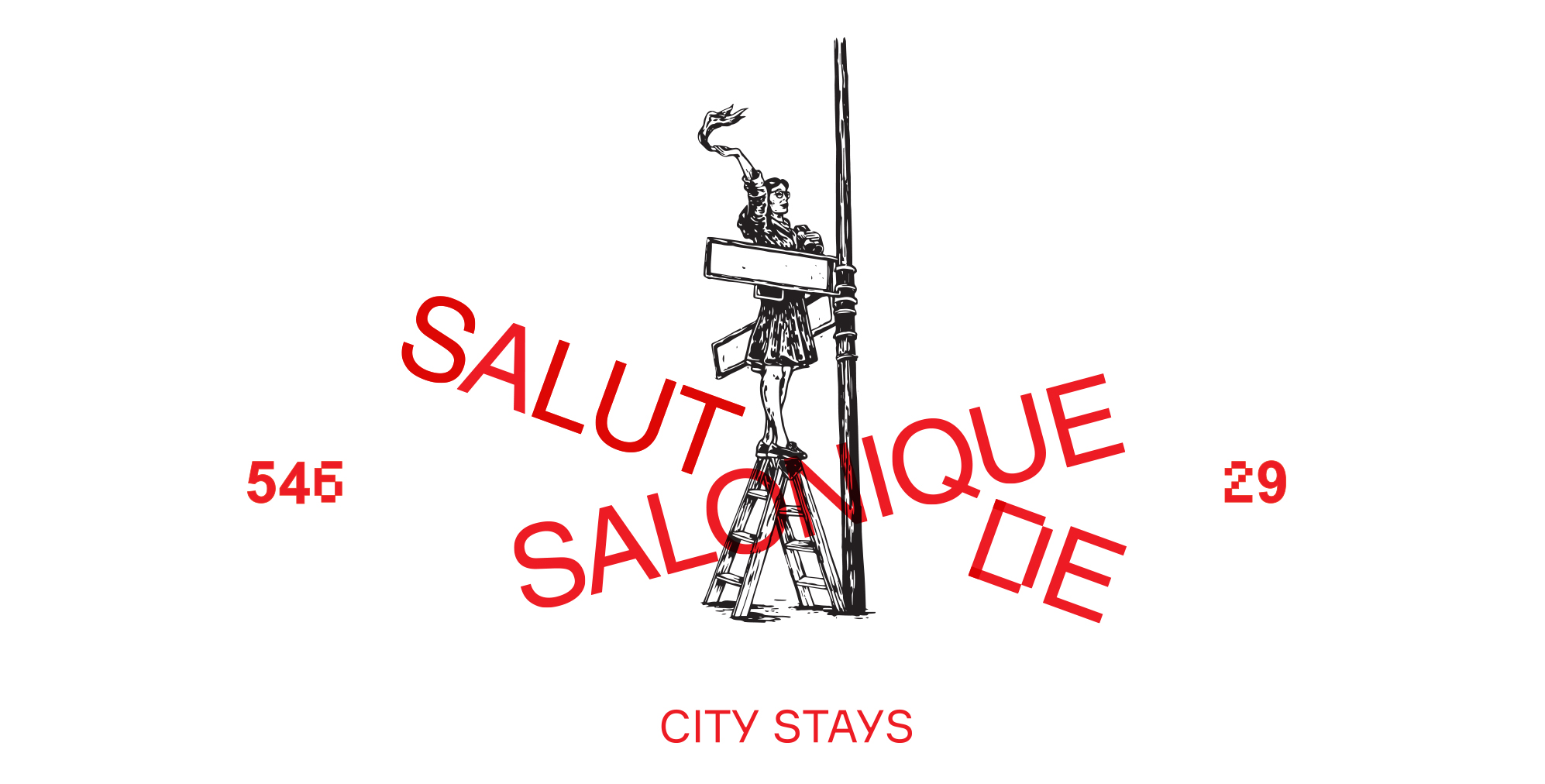 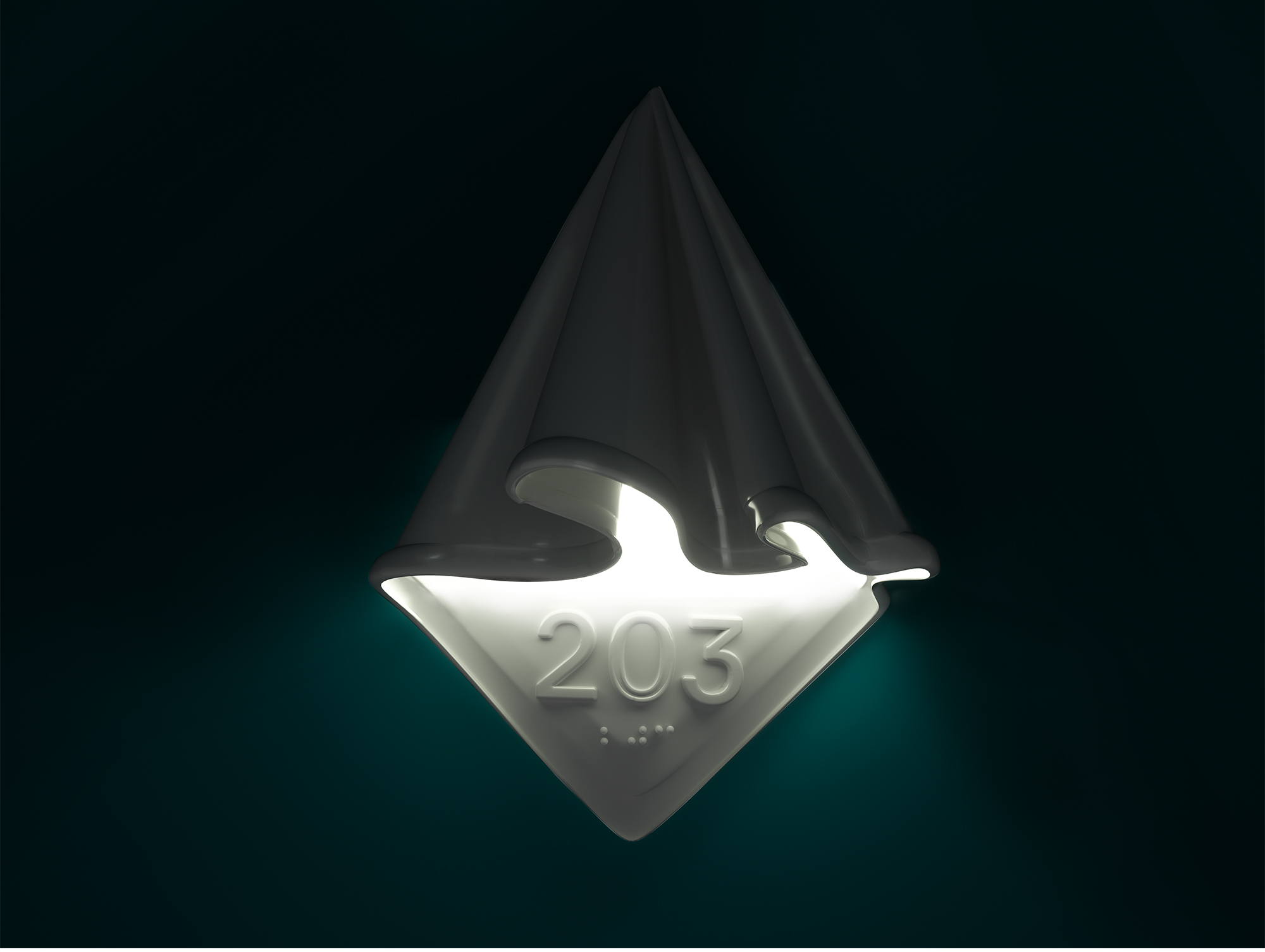 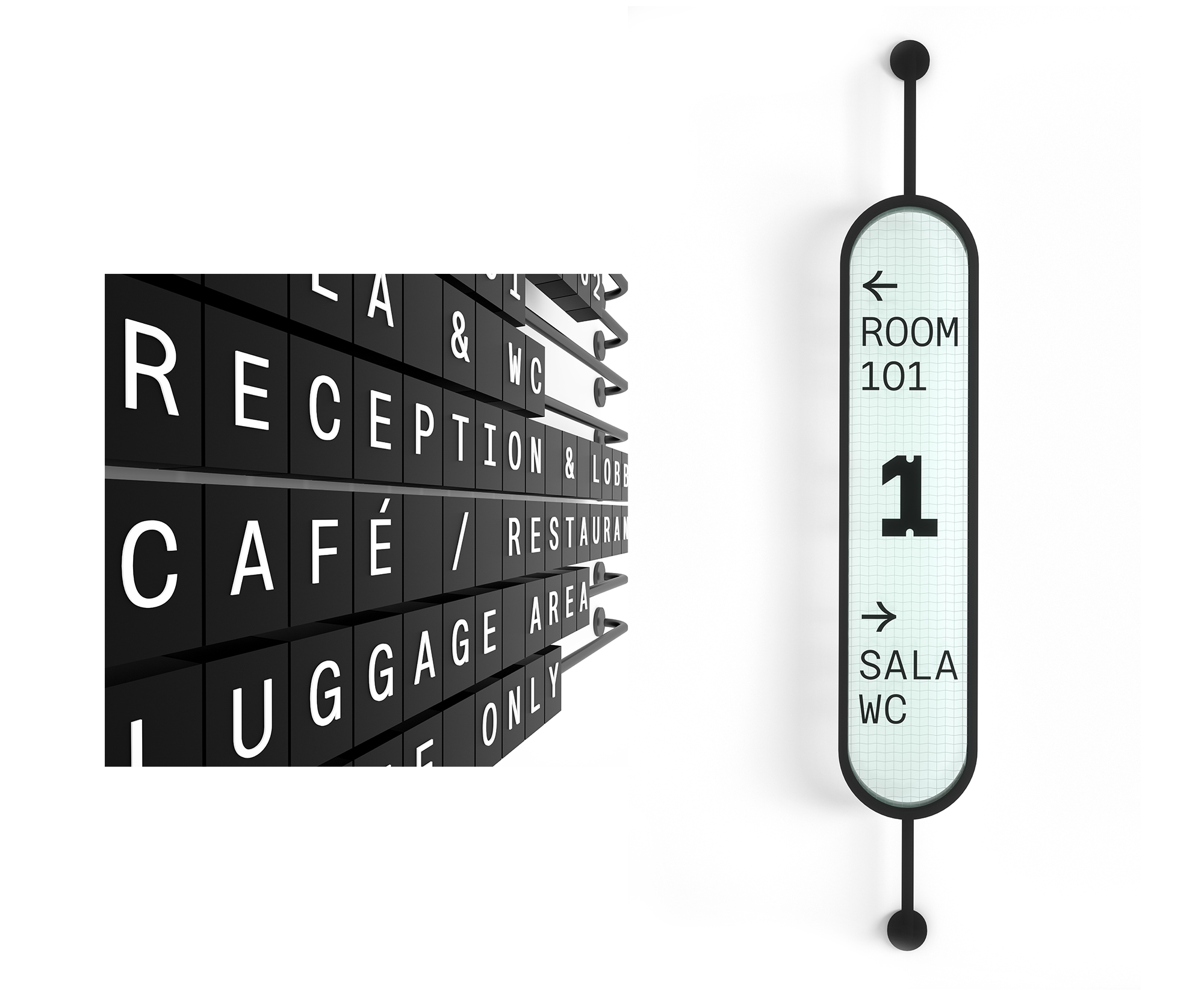 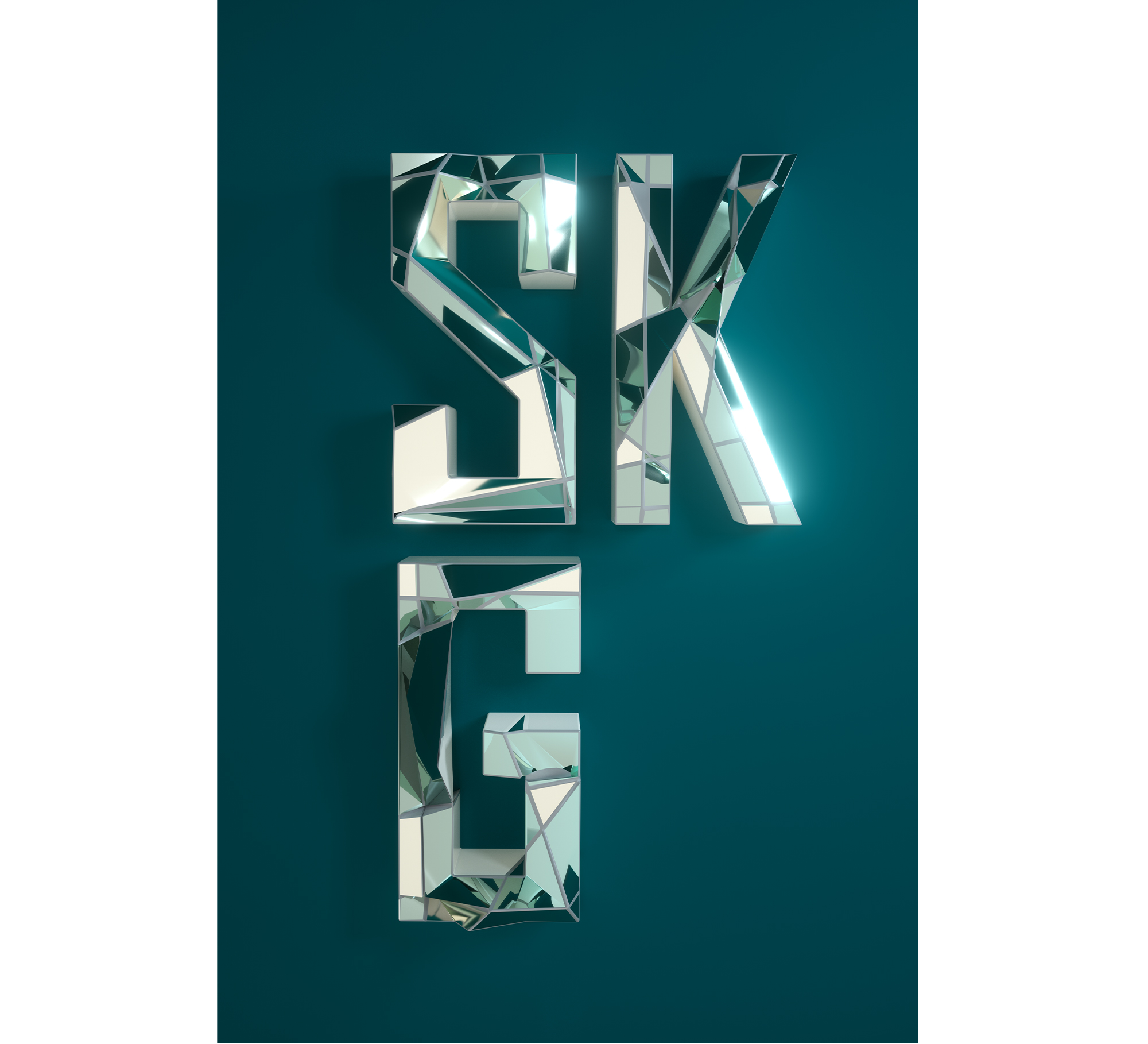 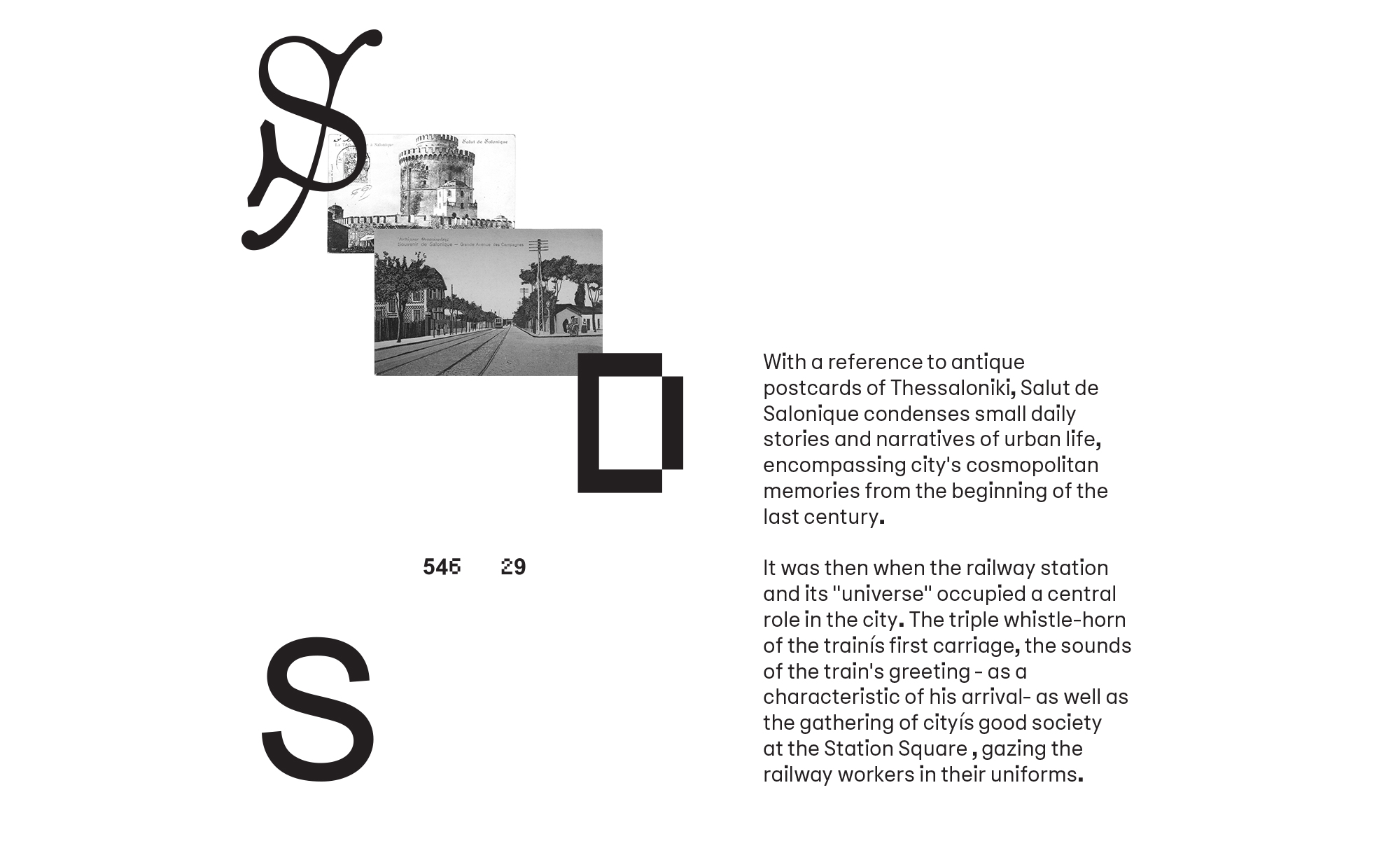 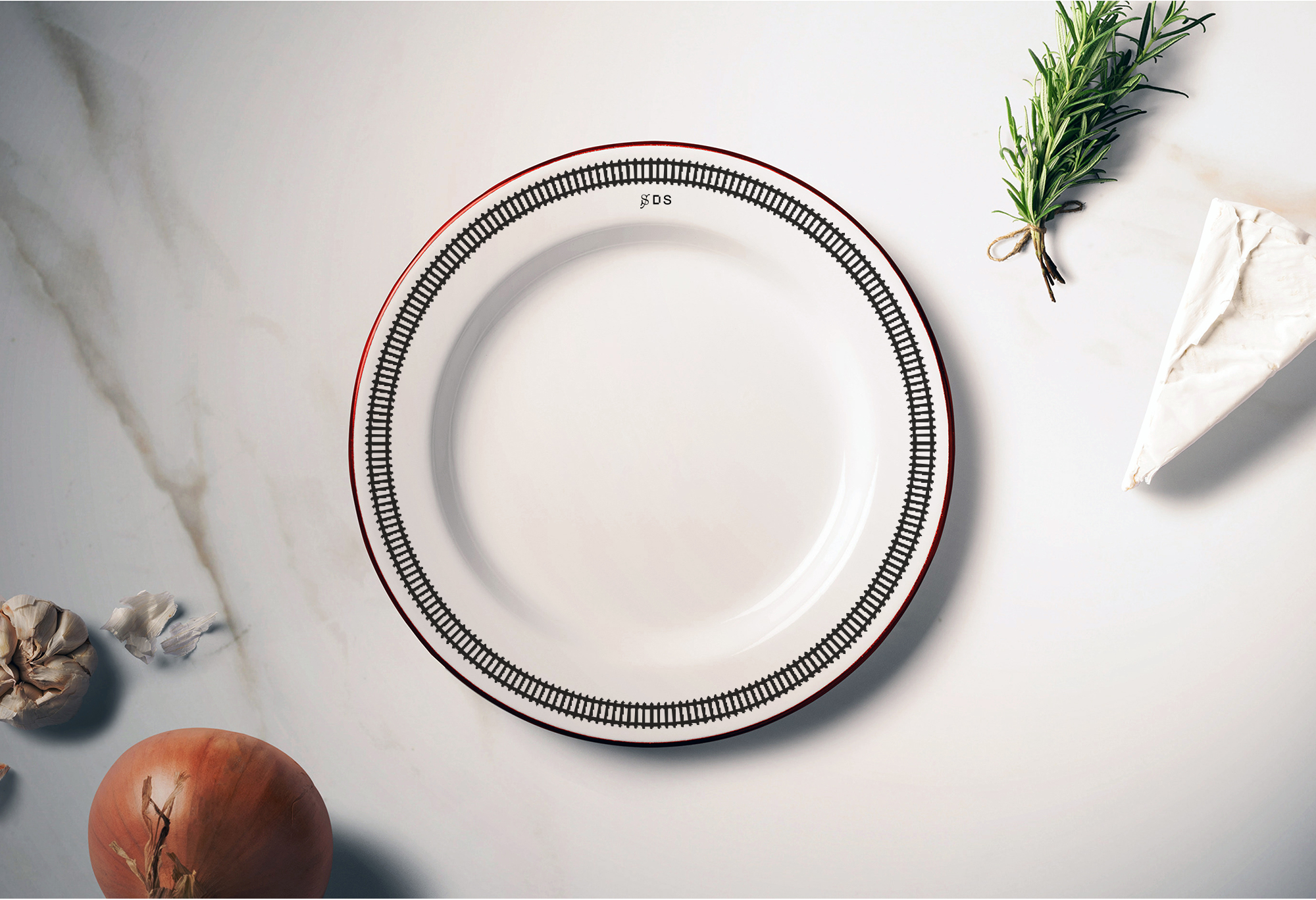 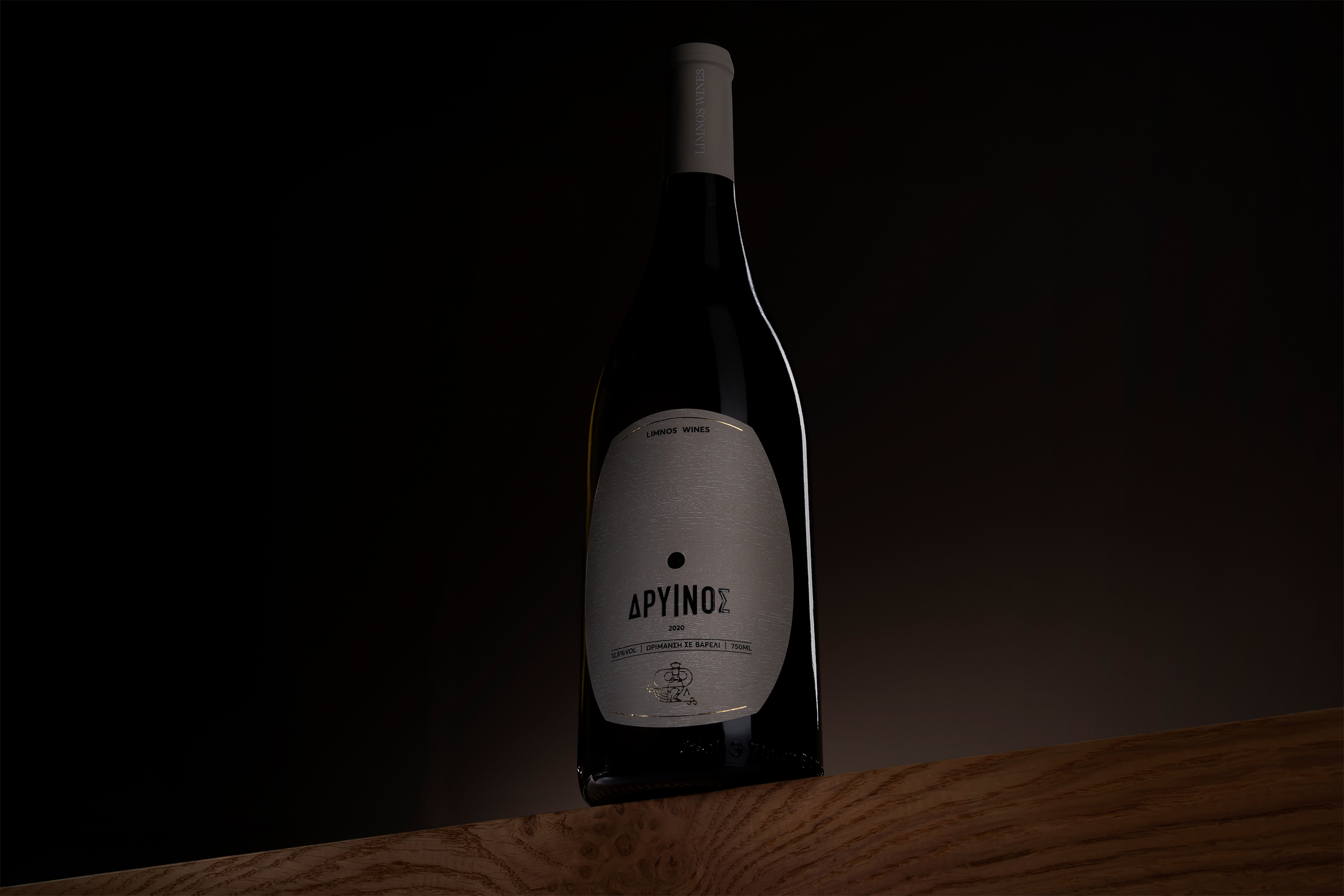 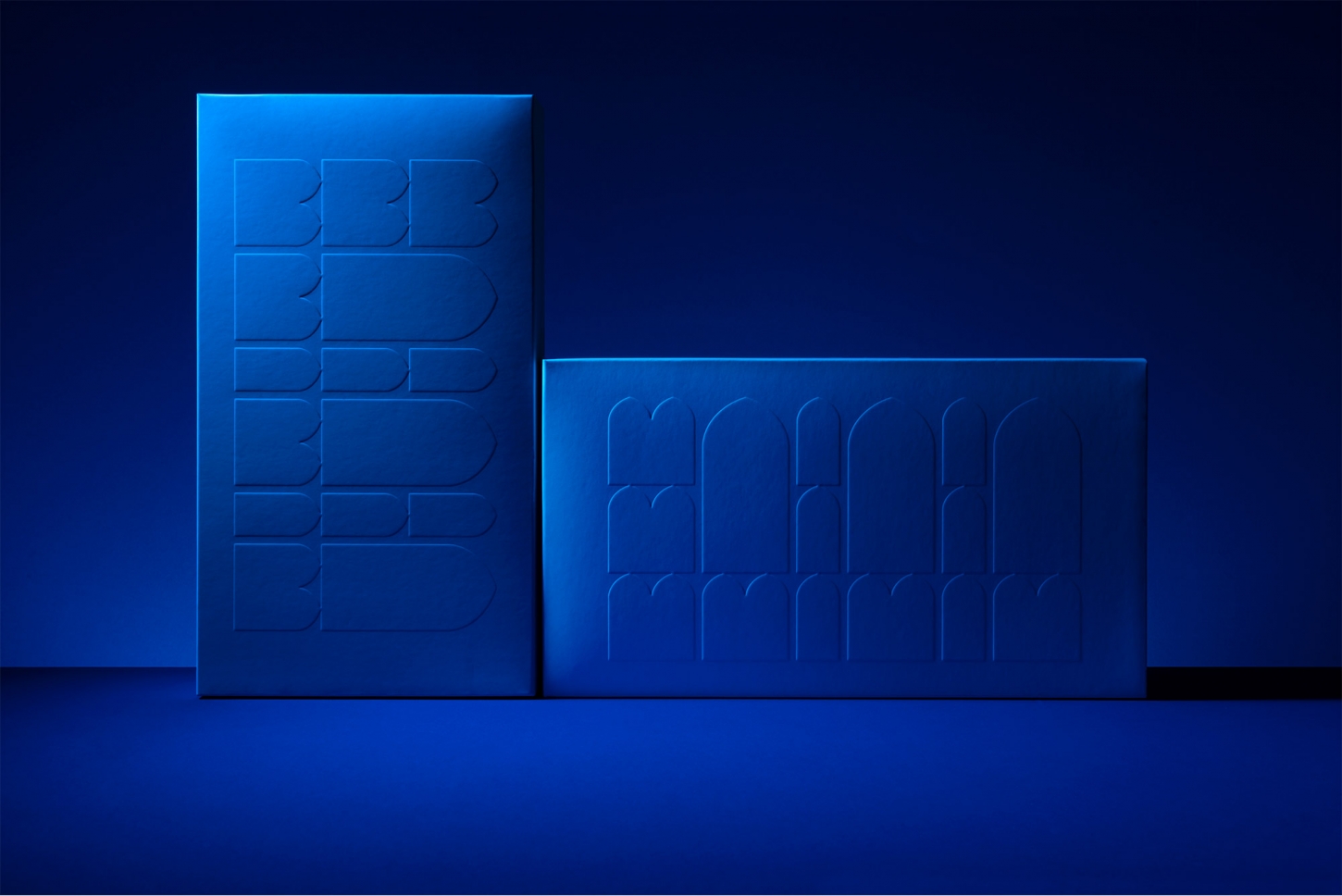