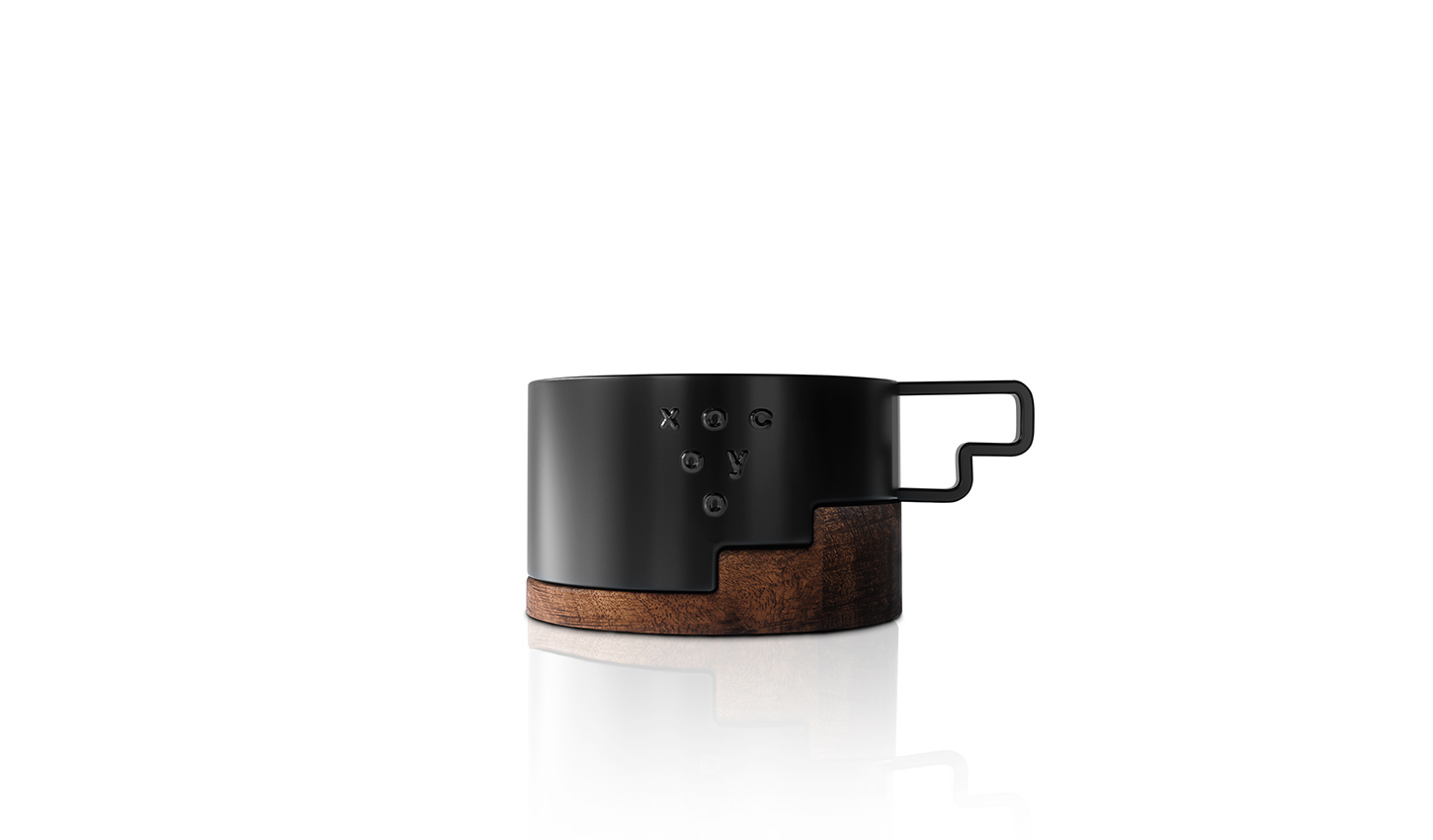 Crystallizing an idea into an object
Of all the people in the valley of pre-Colombian America, the Aztecs were the most exotic ones on the perspective of a modern observer. They were so religious that they proceeded with a number of sacrifices for their gods, but at the same time they were more “civilized” compared to other civilizations connected with them. Their peculiar temperament is imprinted in their architecture, which combines bold creations along with geometric shapes.
Aztecs loved their stone carving abilities with the same passion they loved hot chocolate, with the perfect example being the emperor Moctezuma Xocoyotzin II who consumed large portions of the so-called divine drink and was our main inspiration for the naming of the brand, Xocoyo. Designing the brand’s hot chocolate mug, we invested in geometry, while drawing inspiration from the Aztec distinctive architecture of steep stairs giving a different view on a utilitarian object. 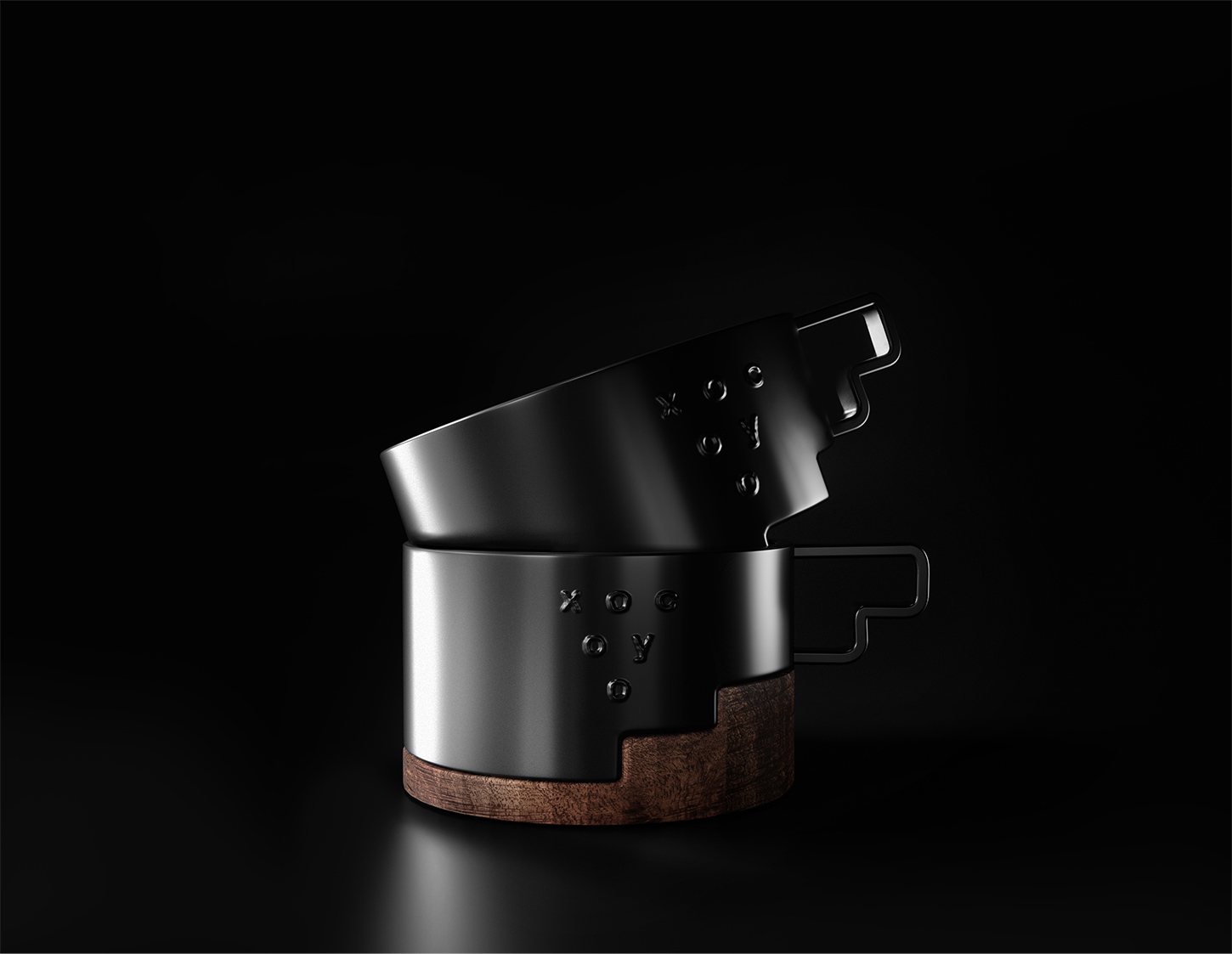 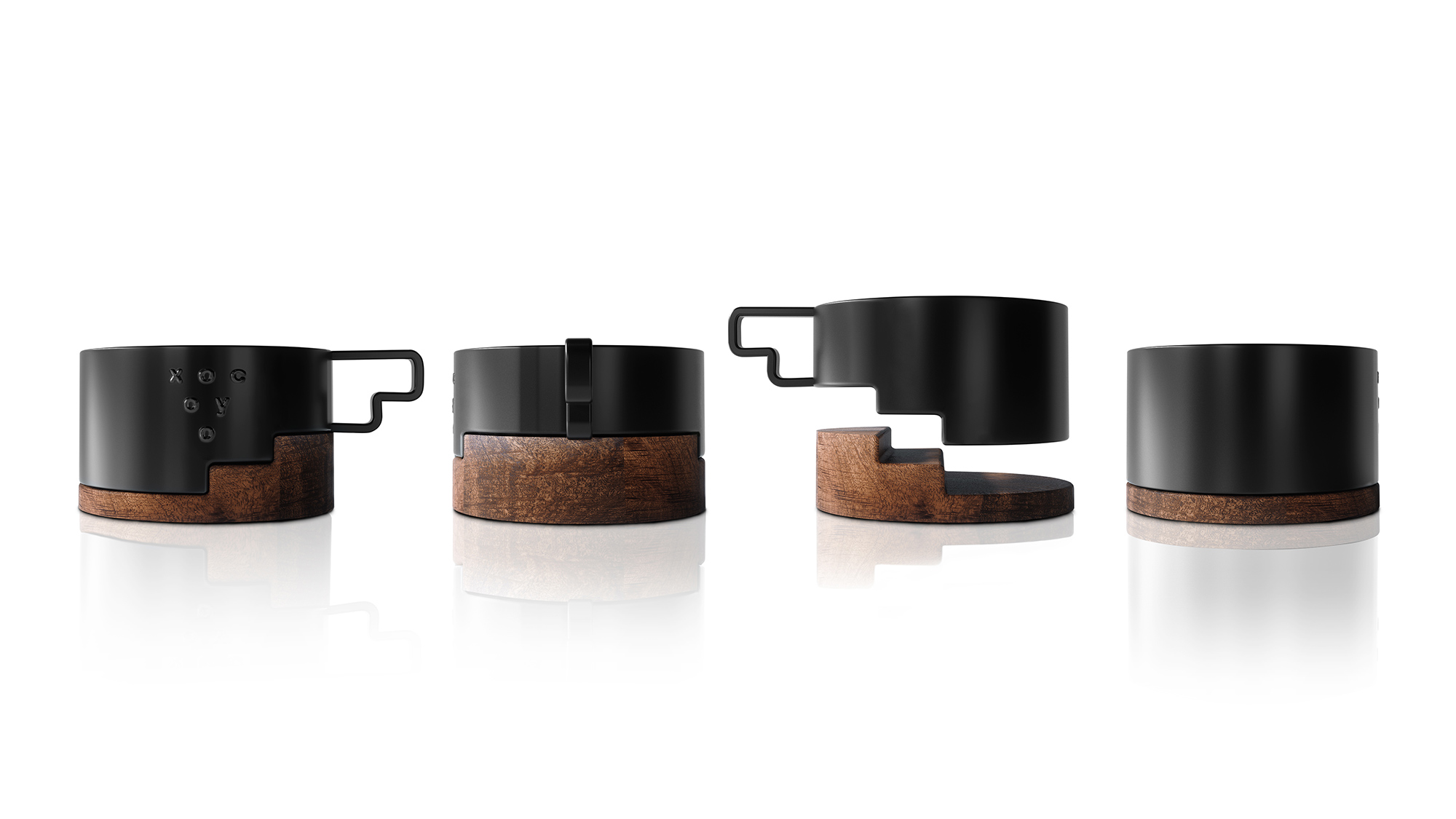 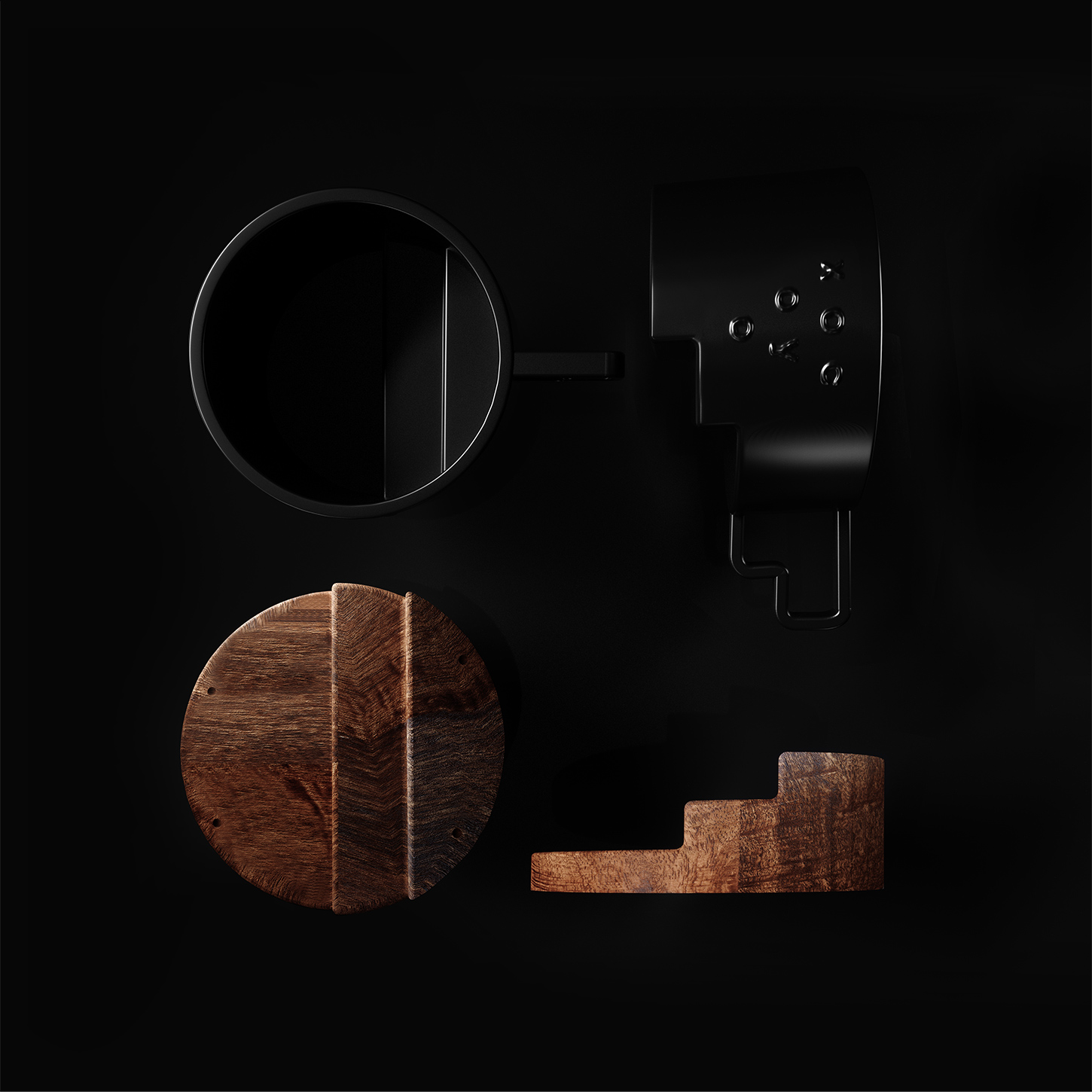 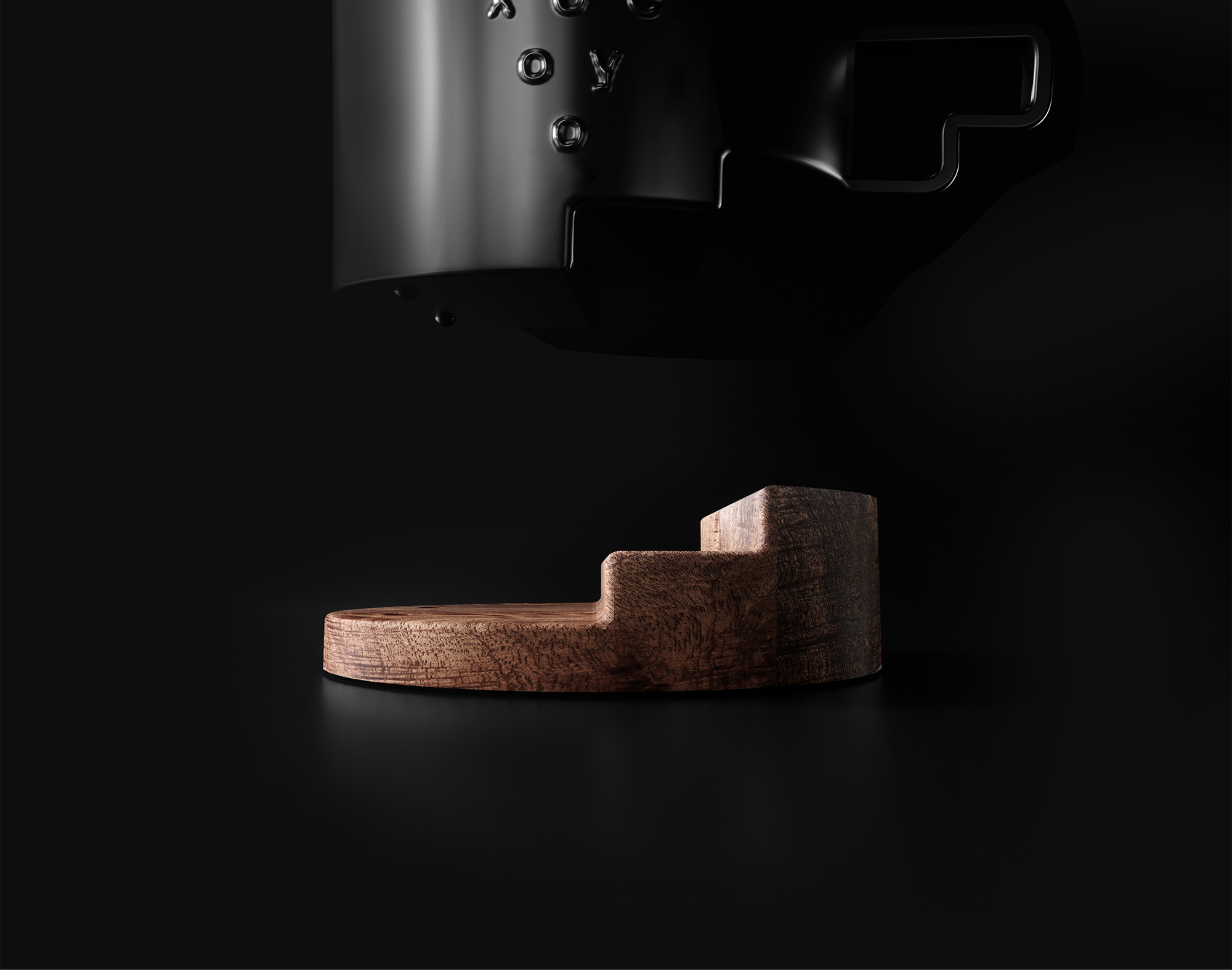 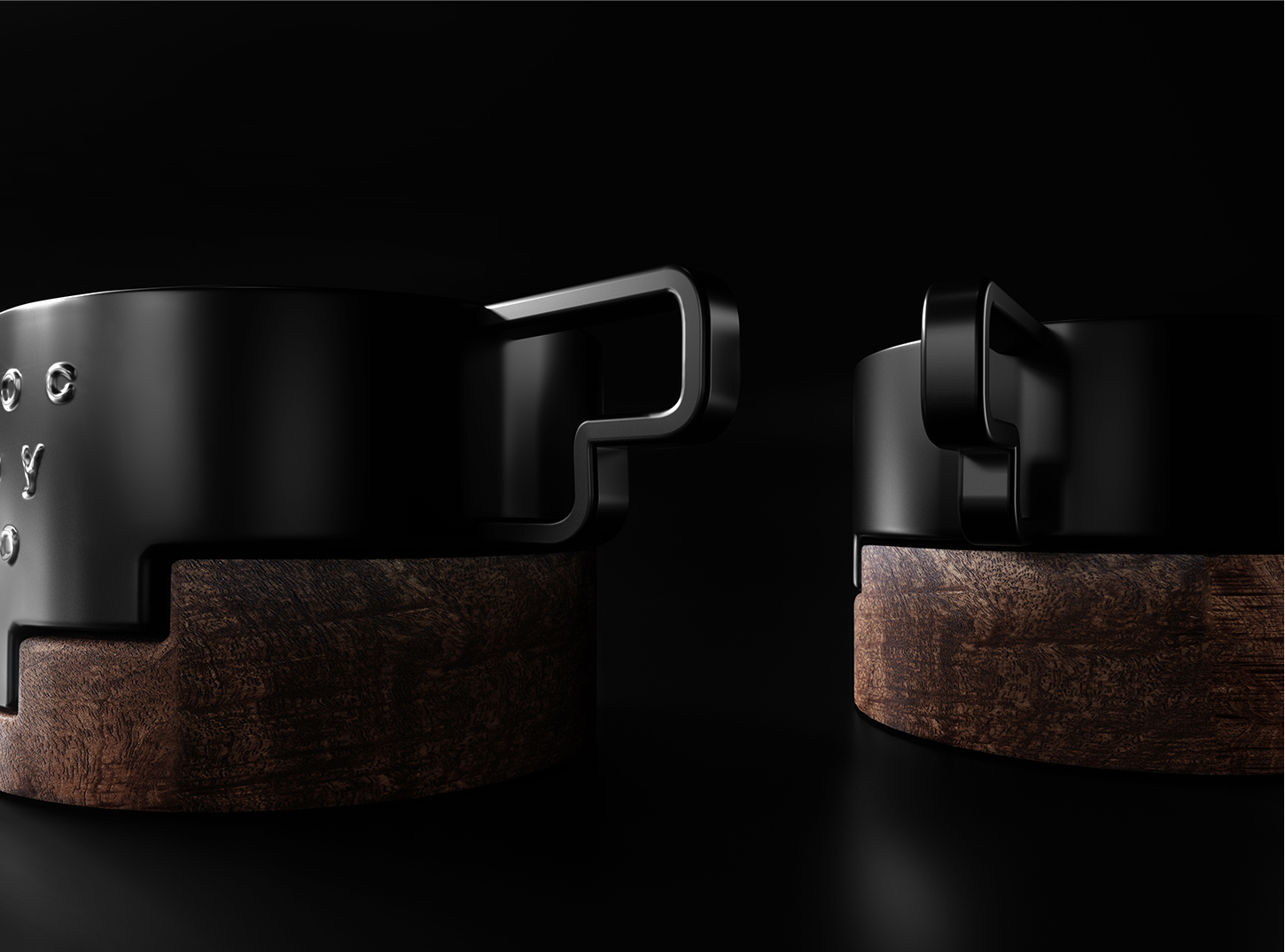 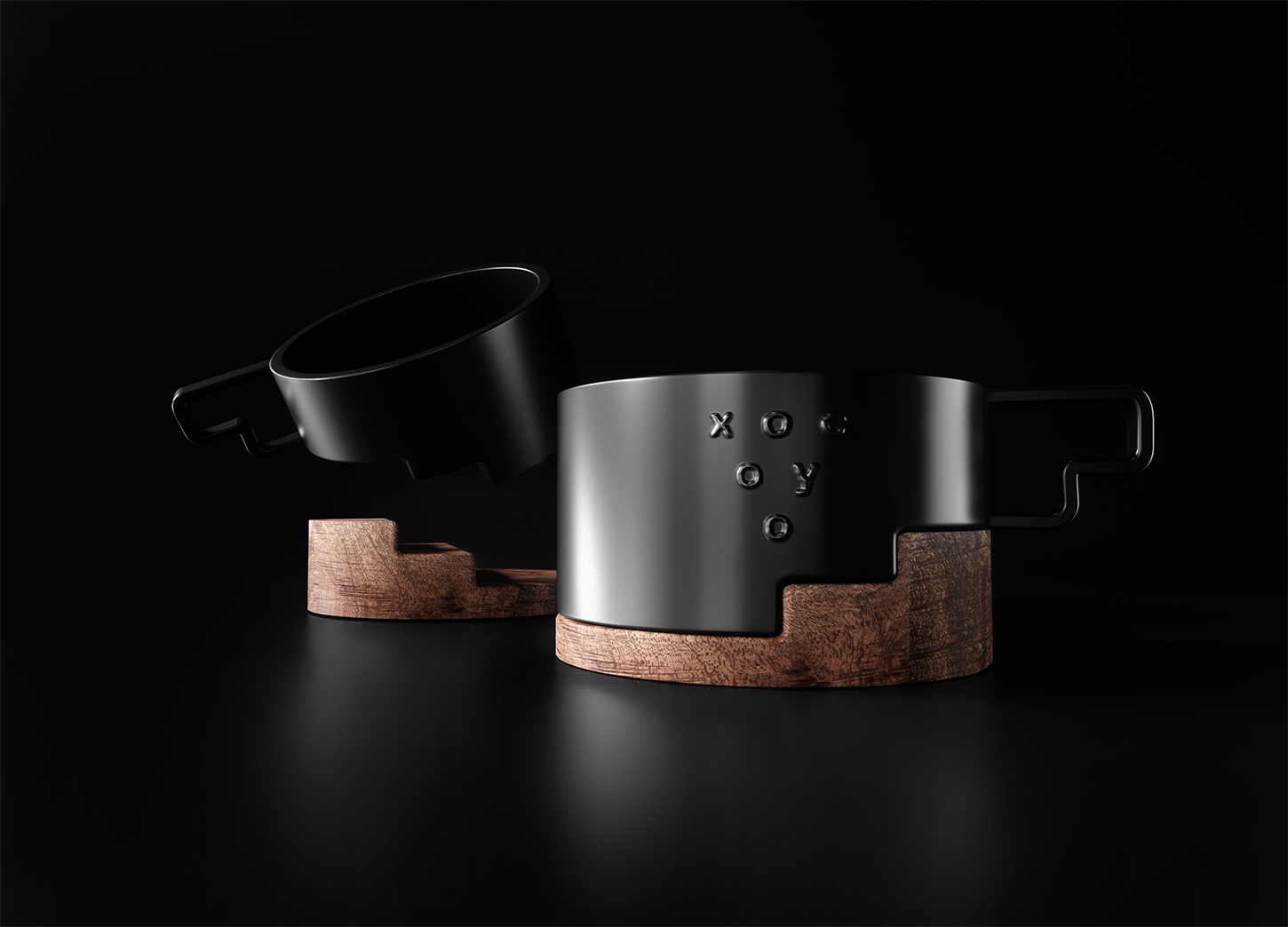 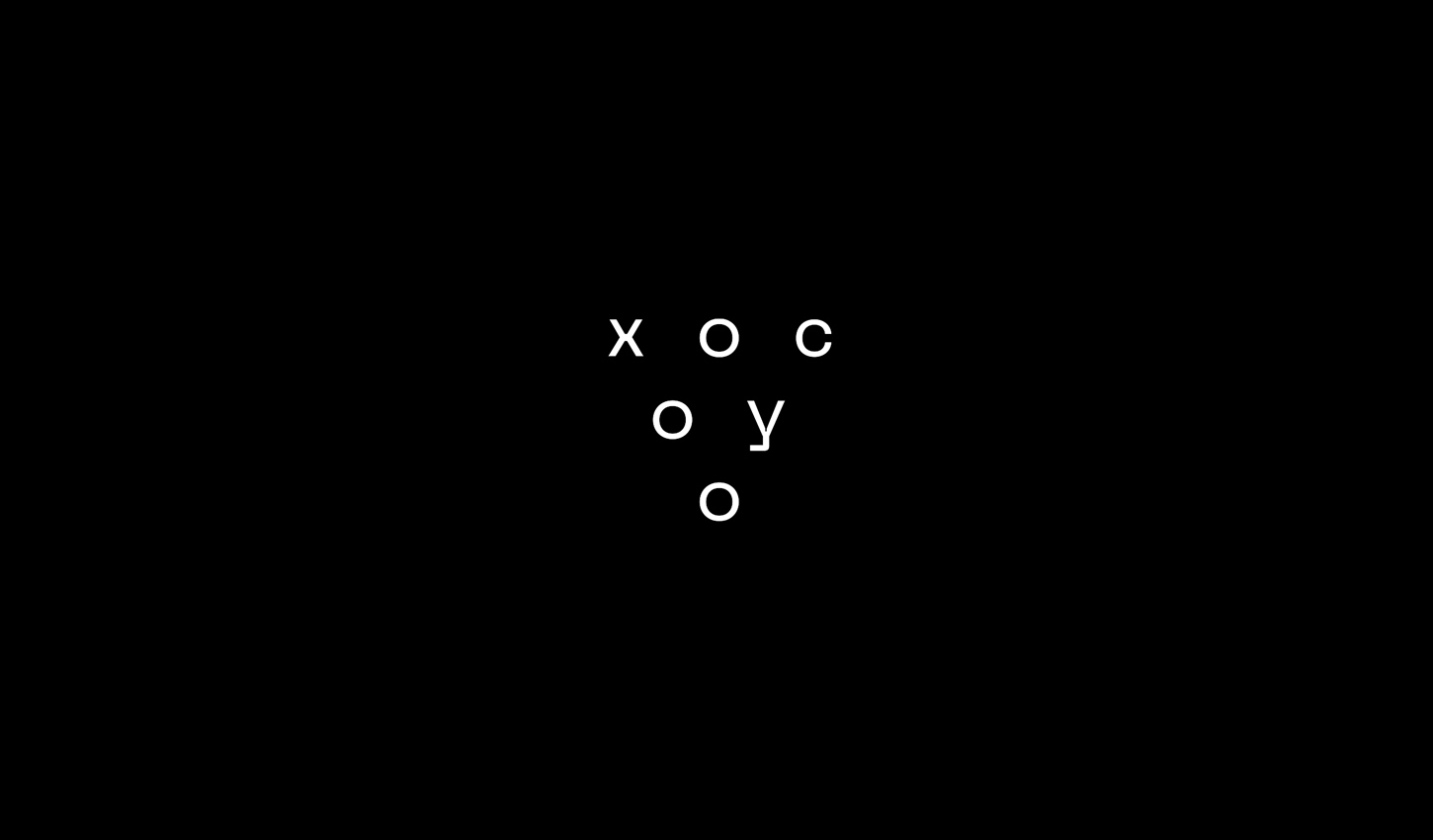